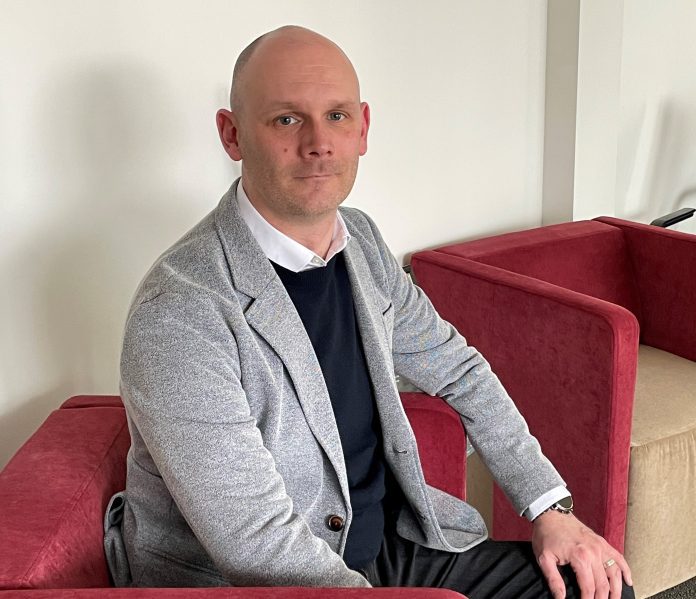 Serious numbers show the rate of corporate insolvency in England and Wales is well up compared to a decade ago. If your business has financial problems, now is the time to stop it, and get some help.

Chris Ferguson, who is both chair of insolvency and restructuring for the trade body R3 in the North East, and head of recovery & insolvency at RMT Accountants & Business Advisors, says data for the second quarter of 2022 revealed an increase of 12.7% on the number of corporate insolvencies during the first three months of the year, and the highest levels of corporate insolvency since 2012.

Insolvency Service statistics show that 5,629 corporate insolvency cases were lodged across England and Wales between April and June (Q2) this year, compared to 4,995 in the preceding three months (Q1).

The statistics also show that the 4,908 firms put into liquidation through Creditors’ Voluntary Liquidations (CVLs), a procedure initiated by directors of insolvent firms to close their companies, was the highest quarterly figure ever recorded.

Chris Ferguson is advising North East business owners who think they might be facing financial difficulties to take proactive steps to address them as quickly as possible.

He says: “Seeing the highest levels of corporate insolvency since 2012 has to be a wake-up call for directors of struggling North East companies who should be doing all they can as soon as they can to take mitigating action.

“The record number of Creditors’ Voluntary Liquidations indicates that many directors are opting to close their businesses through a lack of confidence in their future trading prospects, while the steady rise we’ve seen this year in compulsory liquidations suggests that creditors are now acting to try to get back monies they are owed.

“The current economic headwinds are likely to get worse before they get better, meaning our Region’s businesses are likely to have a tough second half of the year, while consumers are having to prioritise fast-rising household bills before they can think about spending their money elsewhere.

“This will have a knock-on effect to businesses that simply won’t see the footfall they are used to, and coupled with a combination of soaring operating costs, supply chain issues, and a tight labour market, it could mean real problems for many.

“For North East company directors concerned about their prospects in the months ahead, now is the time to make sure they have a clear plan in place for the future.

“I would strongly urge them to ensure they understand how to spot the first signs of business distress, such as struggling to pay invoices when they’re due or not getting the money they’re owed by customers on time, and to seek advice from a qualified professional as soon as they become concerned.

“Doing so will give them more time to think about the future of their business and more options to turn their financial situation around.”