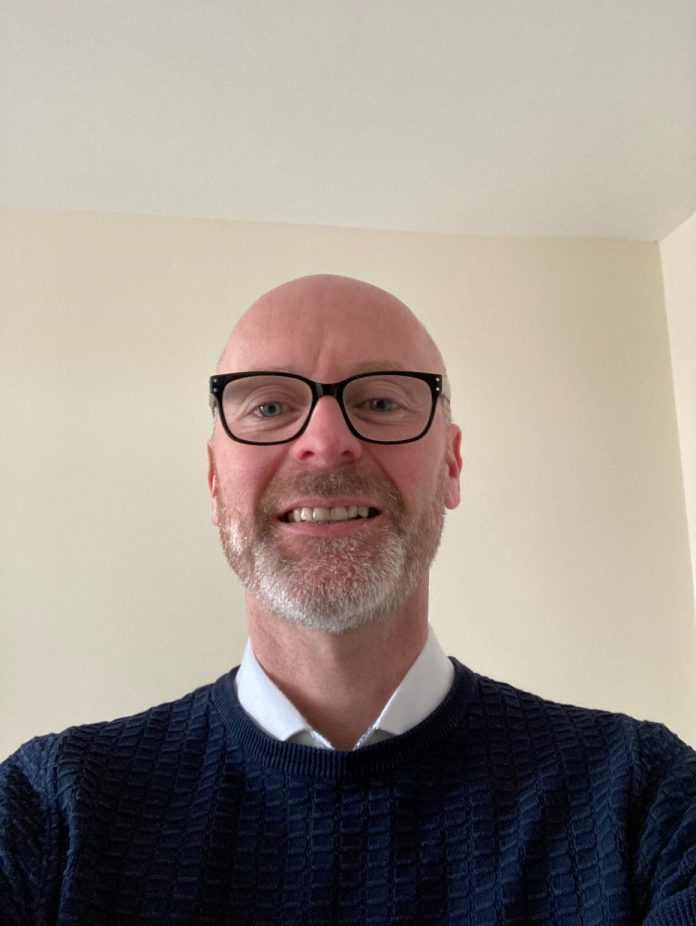 The blood’s power over the human personality is being explored by a Sunderland academic.

“In this country a lot of people don’t know their blood type, whereas in Japan, many people live their lives based on it,” explains Martin.

It is widely believed in Japan that there is a link between human ABO blood types and personality traits.

Dating back to the 1930s, these widespread beliefs are embraced throughout Japanese culture and can influence anything from employment and how products are marketed to dating.

School classes were grouped by blood type; your CV must include your blood group and so must your dating app profile; you can buy products designed for different blood types such as perfumes and bath salts; films depict the characters’ personalities based on the blood type theory and video game characters have their ABO blood type listed in their performance statistics.

The theory associates different personality traits and behaviours with each blood group:

While there is little scientific evidence to support the theory. Research has been undertaken to test it with participants from countries across the world including the UK, but the results have been conflicting.

Martin first started researching the link between blood groups and personality back in 2006, using a survey which was completed by 110 people from NHS Blood and Transplant in Newcastle. Martin’s goal was to get lots of people involved. Since this initial survey he has kept looking for advances. The personality traits relating to the theory have not changed but there have been improvements to technology that meant the reach of surveys could be expanded.

Amie Foster, former business support manager at NHSBT (NHS Blood and Transplant), helped Martin to develop an online survey which was sent out by email, via Facebook to transfusion committees. This second survey was completed by more than 1,500 people.

“It was shared with anyone and everyone involved in transfusion,” says Martin. “We had over 1,500 responses which was brilliant. Numbers had been a limiting factor in previous studies.”

The survey was a self-assessment of the participants’ own personality. The questions asked to what extent they thought they exhibited 30 specific personality traits including being optimistic, punctual, methodical, artistic, anxious, arrogant, funny, forgetful, creative, decisive, outgoing, centre of attention, confident, assertive, reliable and loyal.

The survey also included supplementary questions from other blood type theories such as those relating to teeth, hangovers and tattoos.

Martin says: “Self-assessment questionnaires rely on the participants being honest otherwise it skews the results. But it is the only way to do it.”

The results from the survey did not show a link between blood groups and those personality traits selected for the study. The participants involved in the research had not been exposed in depth to the theories and Martin suggests that the results might have been different had the research been undertaken in Japan.

Giving People Money Will Cheer Them Up, Studies Show

EdBaker - September 29, 2022
Cookies - To make this site work properly, we sometimes place small data files called cookies on your device. Most websites do this too.
Accept
Read more