Home Things to Do A Sight For “Saur” Eyes At Bridges This Summer! 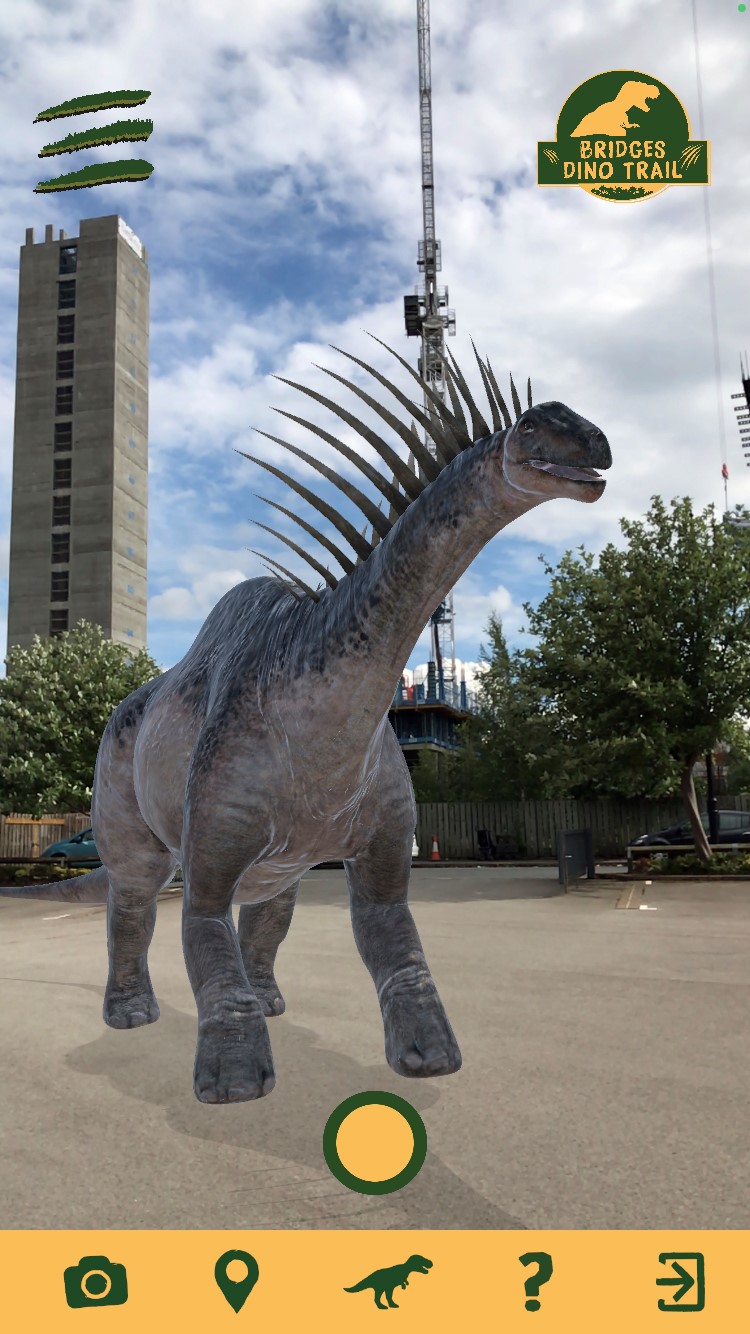 Dinosaurs are set to roam the earth again this summer – or at least as far as a Sunderland shopping centre.

The Bridges has unveiled a prehistoric plan which will see virtual dinos inhabit the centre, courtesy of a new app that will bring the giant creatures to life.

The virtual reality trail will launch on 19 July and run right through to 3 September – giving intrepid hunters plenty of time to track them all down and “capture” the mighty animals.

The trail will see a Diplodocus, a Stegosaurus and flying Pteranodon inhabit the centre, where visitors will also be able to see a Dilophosaurus born from a giant dinosaur egg.

And there will also be the opportunity to get up close and personal with the most terrifying dinosaur of all – a giant T Rex which will come to life via the app.

Visitors will also be encouraged to take pictures along the Bridges Dino Trail and share these on social media using the hashtag #BridgesDinoTrail, with a weekly prize up for grabs for the best image.

Karen Eve, Centre Director at the Bridges, believes the trail will be a huge hit.

“With most people having to have a staycation this summer, we know families will be looking at ways to keep their youngsters entertained,” she said.

“The trail will be a brilliant way for people to get out and about and track down the dinosaurs via the app and have some real fun along the way.”

The app can be downloaded from 5 July from www.thebridges-shopping.com

Visitors need to hunt for markers throughout the shopping centre and scan them with their phones, to see the dinosaurs appear before their eyes.