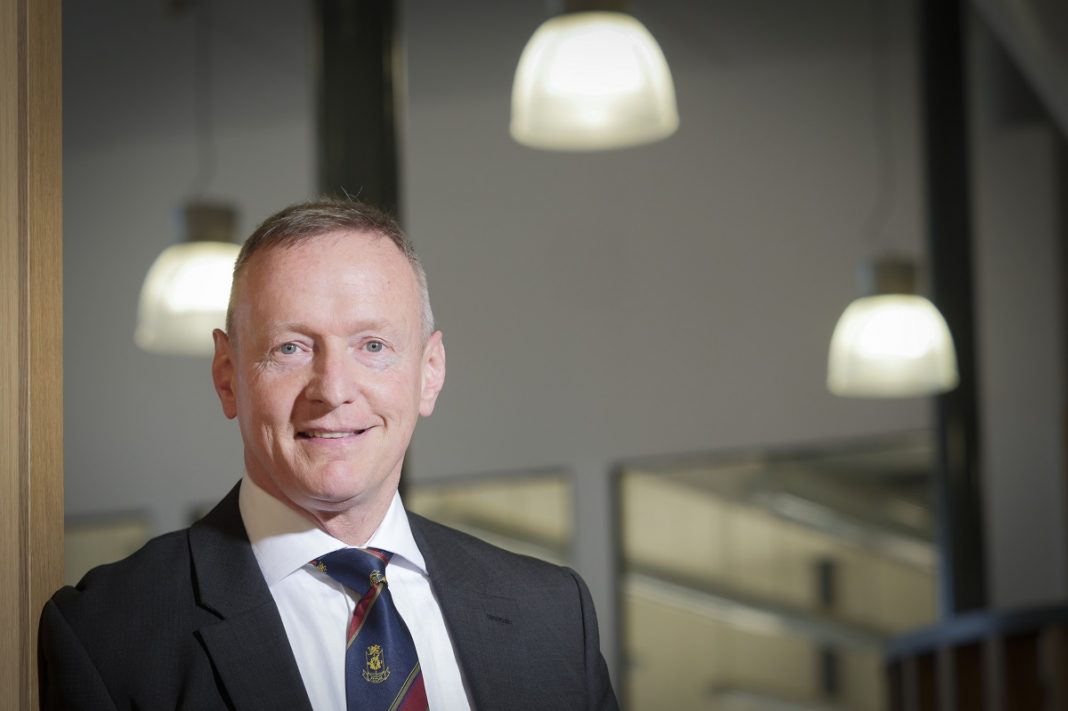 Concerns are growing about the importation of lower quality food to the UK post-Brexit, after an amendment to the Agriculture Bill, aimed at protecting British farmers from cheap imports not produced to UK standards, was defeated in the House of Commons last month. The Bill is now heading to the House of Lords.

And while there have been pledges to keep products such as chlorinated chicken from being imported, a campaign has been launched in England and Wales, led by the NFU and NFU Cymru, backed by chef Jamie Oliver, to maintain the food standards in any future trade deals with third-party countries.

Dr Derek Watson, Associate Professor in Cultural Management in the University of Sunderland’s Institute of Business, Law and Tourism, whose extensive research looks at food safety standards around the world, attempts to pluck at the issues surrounding chlorinated chicken.

“The turmoil of Covid-19 and Brexit trade deal negotiations have fostered a culture of uncertainty and can be showcased around the proposed importing of US chlorinated chicken into the UK consumer food chain.

“If all goes to plan, the UK government may be able to lift the 1997 EU ban on the importing of chlorinated chicken. However, the British tabloids have been quick to react in focusing on chlorine and its clear associations as a toxin and have fuelled the confusion among British consumers in associating chlorine with household bleaches, perceptions that chlorinated chicken will smell of chlorine and the speculation about potential toxic health risks.

“However, it is also worth mentioning that it is not uncommon in the UK for chlorine to be added to the washing of salads and vegetables whilst similar to chlorinated chicken, there has been little risk associated with the process. Furthermore, other importers of chlorinated chicken such as Angola, Canada, Cuba, Mexico and Taiwan have not raised concerns and have a strong consumer base.

“What is concerning is the fact that 600 million people suffer from food contamination resulting in approximately 420,000 deaths per year. Out of a US population of 328.2 million, 48 million suffer food poisoning leading to 3,000 deaths per year. There are 23 million cases of food poisoning in the European region resulting in 4,700 fatalities. In the UK it was originally estimated that one million citizens would suffer from food contamination but recent reports from the UK Food Standards Agency put the figure at 2.4 million with approximately 500 deaths per year. However, these figures are not all attributable to contaminated chicken.

“There are distinct differences in the US and UK’s approach to the processing of chicken carcasses. In the UK hygiene practices maintain a philosophy to build in thorough hygiene practices at every stage of the process, from farm to fork. In the US it is an accepted standard operating practice (SOPs) that once the chicken has been slaughtered and eviscerated, it is not until the final stage of the process that the carcass receives an ‘end of line chemical wash’ aimed the eradication of bacteria. However, concern has been directed at the importance of ensuring healthy farmhouse procedures and compliant slaughterhouses. Furthermore, there is evidence to suggest that there is still a low possibility for processed chlorinated chicken to retain bacteria, so-called dormant bacteria, which remains undetected during swab tests and revives itself with the potential to contaminate.

“One needs to be mindful that US chlorinated chicken is safe to eat and helps to feed millions of consumers around the world. The UK equally has stringent quality assurance checks co-ordinated by both the Department of Environment, Food and Rural Affairs (DeFra) and the Food Standards Agency. Furthermore, supermarket retailers are not only accountable to their quality certification bodies but also value the importance of reputation.

“In consequence, there are repeated checks and cross-checks to ensure food safe standards. Given that the UK has agreed to withdraw from the EU and it must seek new partners. The US driven by market forces will ultimately export its chlorinated chickens and come home to roost in the UK, against what may feel is wilful protectionism specifically designed to protect UK producers from safe and competitive poultry imports.”