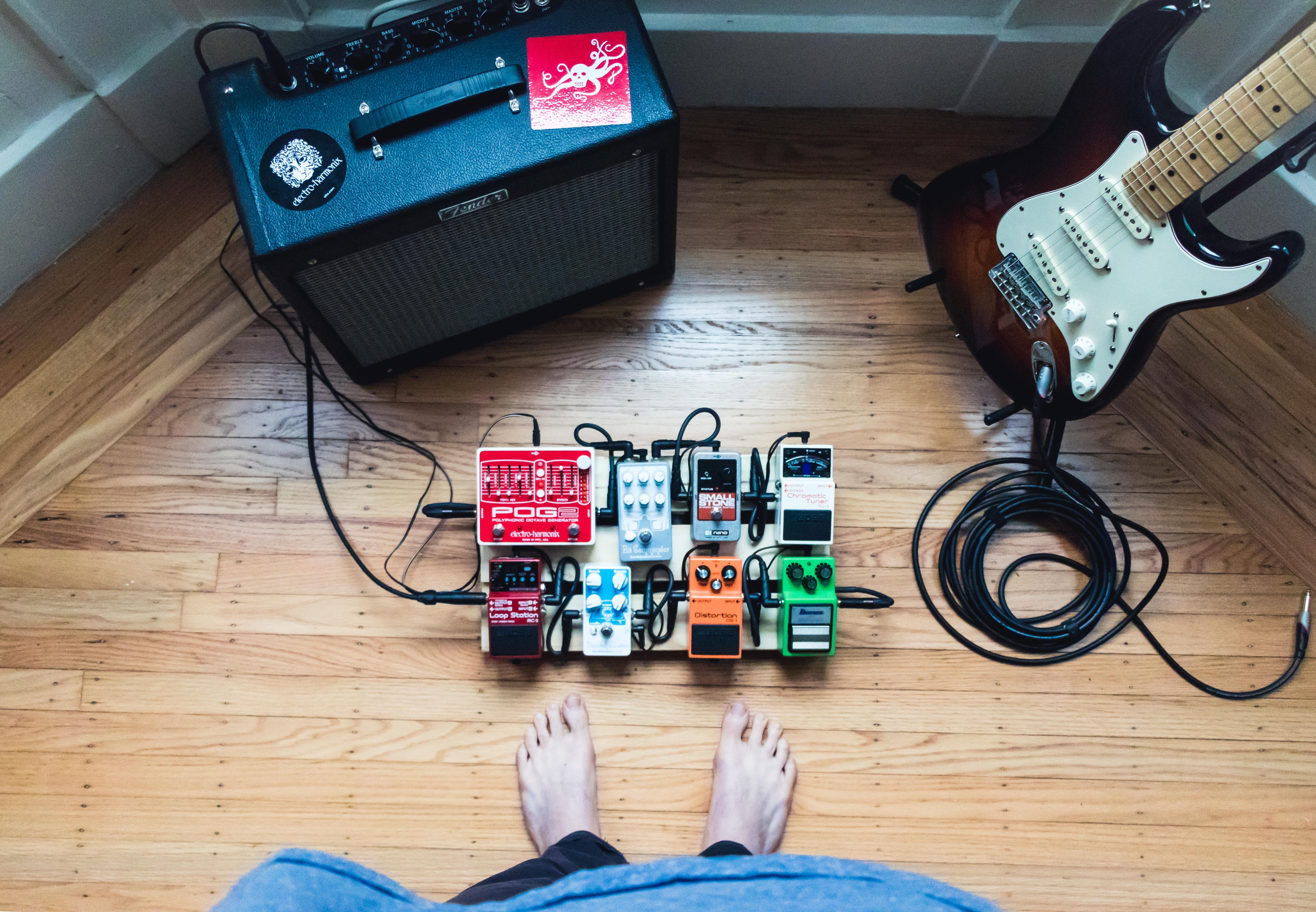 From Sir Thomas Allen and The Futureheads to Kenickie and Leatherface, Sunderland has a habit of always producing exceptional musicians.

The city of Sunderland is full of talented musicians who have done a great deal of service to the British Music Industry. It is difficult to mention the names of all the talent that has come out of Sunderland however we are going to talk about five of the best musicians to ever grace the music scene in Sunderland.

Born in 1944, Sir Thomas Allen wanted to pursue a career in medicine however when won a seat at Royal College of Music, he shunned his dream of becoming a doctor and went on to pursue his interest in music. He was discovered by the renowned Scottish pianist, James Lockhart. Lockhart helped him transition into an opera baritone. Several countries other than the UK have also been charmed by his amazing voice. Over the years he has been responsible for some of the best performances in Opera including the role of Baron Zeta in Operetta The Merry Widow. Mr. Allen has had a number of accolades to his name including The Queen’s Medal For Music.

Debuting in the year 2000, The Futureheads quickly gained popularity in the local area. The current members of the band include Barry Hyde, Dave Hyde, David Craig and Ross Millard. Dave Hyde joined the band after the departure of Peter Brewis. After their first performance in 2000, the band quickly gained prominence in other parts of the UK as well. They take inspiration from real-life events for their songs which adds to the emotional value of their music. The band split in 2013 however there well-awaited reunion was finally seen in 2018.

Formed in 1994, Kenickie was a very prominent pop-punk band. The band included lead vocalist Lauren Laverne, Johnny X, Marie Du Santiago and Emmy Kate Montrose. As clear from the band’s name, the members were a huge fan of the movie Grease, especially the character of Kenickie. In their years as a band, they released complete albums, singles and The band worked from 1994 to 1998 and in this short span, they gained a lot of popularity. Kenickie is credited with being the pioneers of female guitar bands. There were other female guitar bands before them as well but the level of influence that Kenickie had on the society remains unmatched.

Eve Gallagher released her first song Love Come Down in 1990. She quickly gained prominence with that song. Gallagher released hit after a hit however her biggest hit came in 1995 when she released You Can Have It All. She is still working and regularly releases amazing music for her fans. Currently, she is working on a project called Galacteve. This project is basically going to feature a live band setup that mixes rock and electronica.

Being named the greatest British punk band of the modern era by The Guardian is no joke. Leatherface is one of the most popular punk rock bands in the UK. The band formed back in 1988 however certain issues caused the band to split in 1994. It wasn’t until another four years that the band banded back together. They worked again for fourteen years and disbanded in 2012. Their fans are still waiting for them to band together once again so that they can enjoy Leatherface’s amazing punk rock music. Their album Mush is considered as one of the best Punk Rock Albums in the world.

These musicians are a sign that Sunderland is full of talented people and with such an amazing pool of talent from the past, present, and thus the future of the music industry in Sunderland looks bright.

Crafty Wearsiders Can Do Their Bit For The Queen…