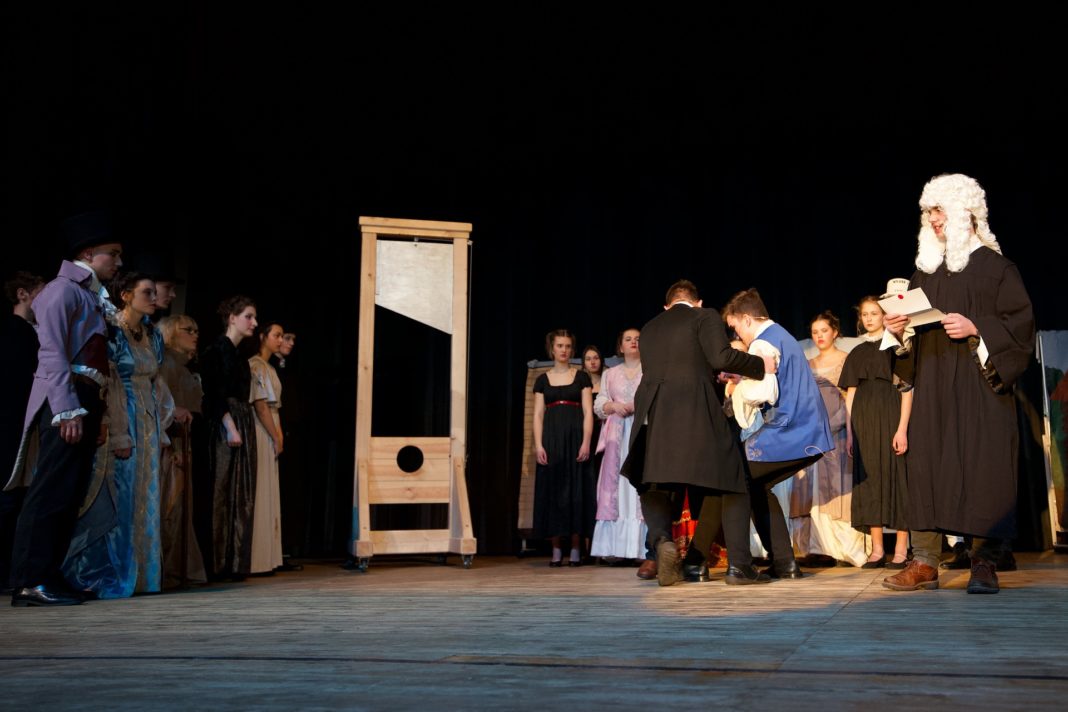 The debate surrounding the death penalty was pushed into the spotlight in the final months of Donald Trump’s presidency when he carried out more federal executions than any other president in almost 200 years.

Now, a new book by North East academics delves back into the history of public executions and looks at the issues involved.

Execution Culture in Nineteenth-Century Britain: From Public Spectacle to Hidden Ritual offers reflections and analysis on a variety of themes on 19th Century executions in the UK, many related to the fundamental change in capital punishment culture as the execution moved from the public arena to behind the prison wall.

The book came out of a conference in 2018 which marked 150 years since the end of public execution in Britain (1868). The authors, including University of Sunderland Ph.D. graduate Dr. Patrick Low, wanted to reflect on this fundamental change in the history of punishment and invite contributions from across the world.

Topics covered in the collection include the issue of race in capital punishment cases in Wales, post-mortem punishments in Scotland and the behaviour of the execution crowd in London. The book also includes chapters that deal specifically with North East cases, from the well-known Mary Anne Cotton to the lesser-known George Vass, the last man to be hanged in public in Newcastle.

Dr. Low, who researches 18th and 19th-century executions in the North East, and is a regular contributor to BBC One’s Murder, Mystery and My Family, said: “The publication is particularly prescient right at this moment given the news in Trump’s final weeks, sanctioning the execution of the only woman on federal death row: Lisa Montgomery. She was the 11th prisoner to be killed since the president restarted federal executions in July last year.

Breaking News: The Trump administration executed Lisa Montgomery, the only woman on federal death row and the first woman executed by the U.S. in nearly 70 years. https://t.co/UlSTFVaXvM

“By examining a period of dramatic change in punishment practice, this collection of essays provides a fresh historical perspective on 19th Century execution culture.”

The book is split into two parts; the first part addresses the criminal body and the witnessing of executions in the 19th Century, including studies of the execution crowd and executioners’ memoirs, as well as reflections on the experience of narratives around capital punishment in museums in the present day. Part 2 explores the treatment of the execution experience in the print media, from the 19th and into the 20th century.

Dr. Low’s chapter focuses on the first decade of private executions in the North East from 1868 onwards.

He explained: “After 1868 executions took place within the prison walls and were only open to a limited and select audience, removing the crowd.

“My chapter covers the first decade of these private executions, including the hanging of Mary Ann Cotton at Durham in 1873 and two triple executions (a practice that people at the time believed had died out). It looks at the exclusion of the press, as the governing authorities became increasingly restrictive with access and eventually removed all press from executions in the region. This was the cause of heated debate as the press was supposed to be the representative of the crowd that had been removed – and was supposed to act as a check on the authorities and a guarantor that the executions took place and were done properly.” 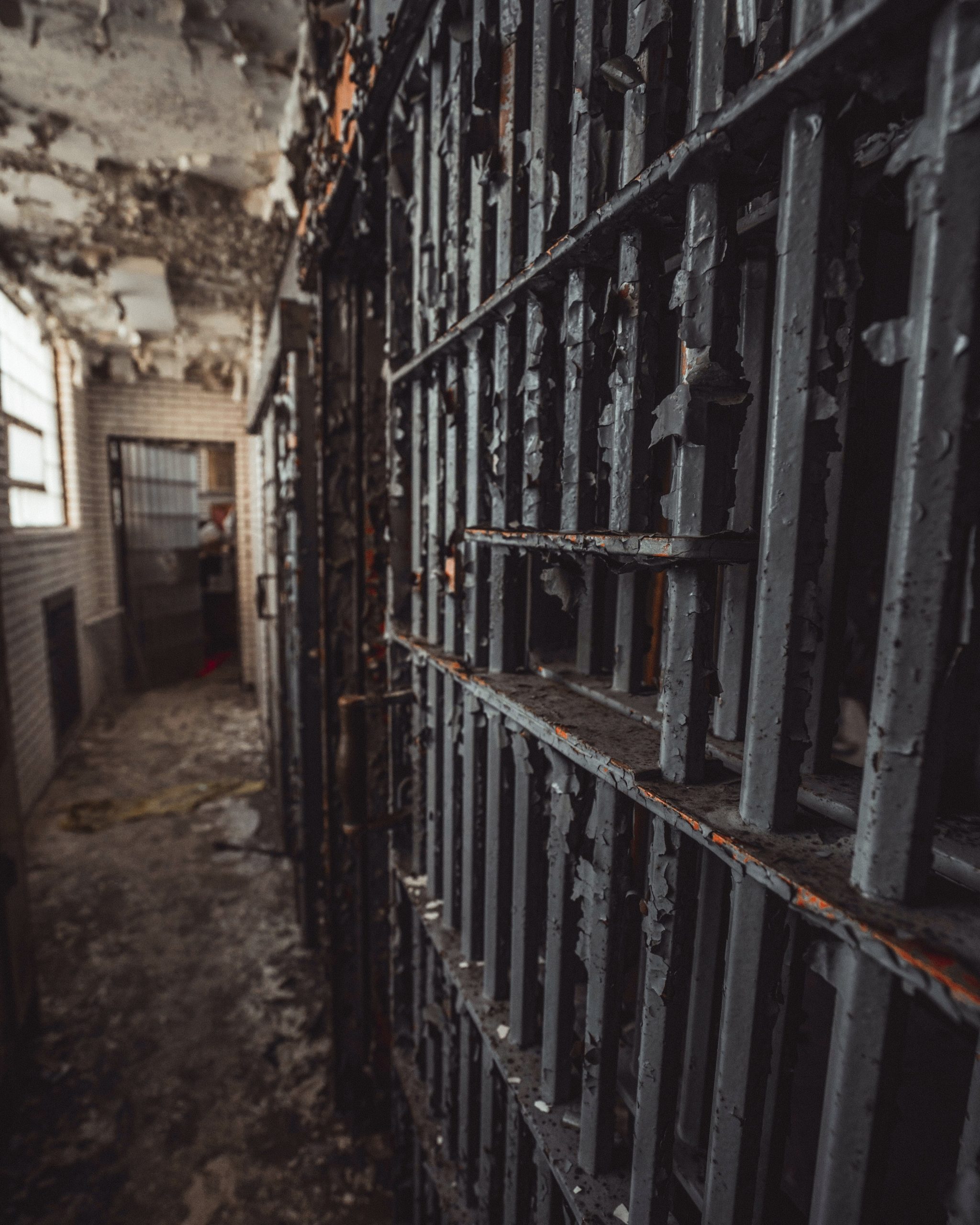 He added: “During this period there were a number of botched executions which caused great consternation in the press, which ultimately led to their exclusion from the events. I also covered one of the cases in this period for the BBC series Murder, Mystery and My Family (Michael Gilligan – hanged alongside William McHugh and Elizabeth Pearson at Durham Prison in 1875).”

For more information or to read Execution Culture in Nineteenth-Century Britain: From Public Spectacle to Hidden Ritual – https://www.routledge.com/From-Public-Spectacle-to-Hidden-Ritual-Execution-Culture-in-Nineteenth/Rutherford-Sandford-Couch-Low/p/book/9780367332457