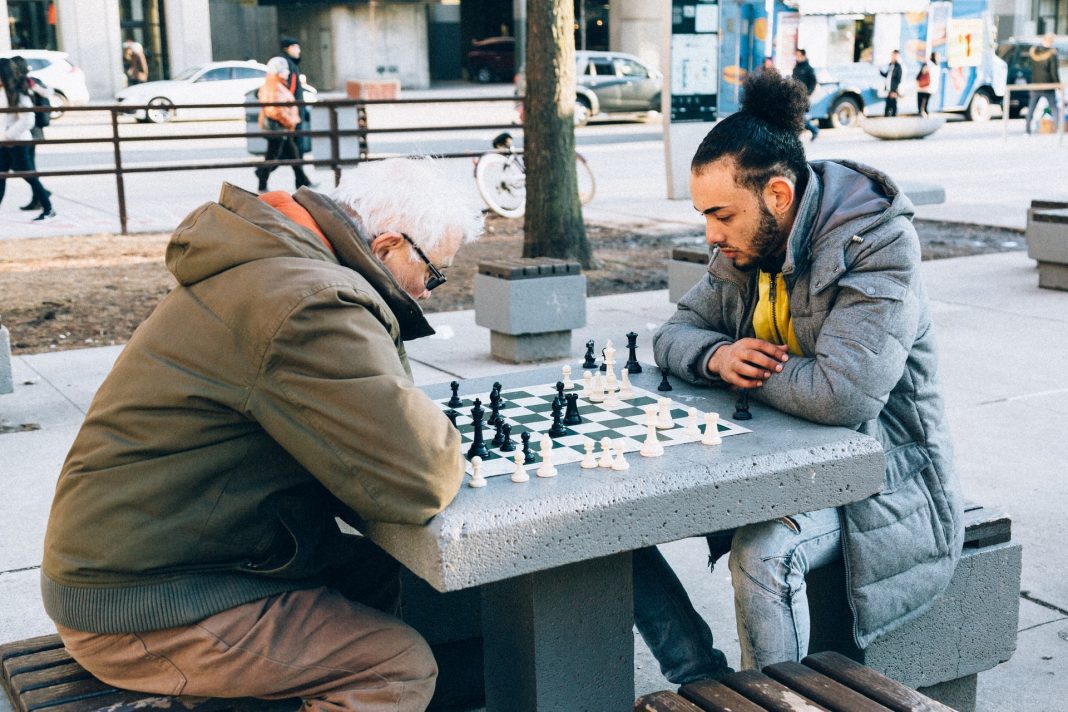 Black Lives Matter Inc has their priorities about the real problems facing black people in the West, and around the world, totally wrong

In part one, I introduced a broad range of black people speaking out against Black Lives Matter, henceforth Bleem, and the company’s ideology.
In part two, I demonstrated that Bleem is a Marxist organisation, and that Marxism is the most destructive and oppressive political force in world history, especially to non-whites.

As always, I am not insulting anyone for falling into the Bleem trap and supporting them. You are not stupid or bad, but you were fooled. It is painful to admit that you were fooled: con-artists know that, and use it against you. Once you have publicly declared support for Black Lives Matter Inc, as they instructed you to do, it is much harder to stand up again in public and admit that you didn’t really know what you were supporting, and apologise to everyone that you may have called racist. It’s OK: we forgive you.

Here, I will try to demonstrate that Bleem not only doesn’t give attention to the real and serious problems that black people experience in the West, but they actually promote social policies that will make some of those problems even worse.

That would be bizarrely incompetent if they were a sincere organisation geared to helping black people, but because they are Marxists with the stated goal of destroying Western societies and their peoples once and for all, it all makes perfects sense. They aren’t here to help black people, and they don’t care how many people of every colour they hurt to gain power.
On the contrary, the more that they make black people fail in life, the more influence they will have over them. Healthy, happy, successful black people don’t need Black Lives Matter, or a Marxist state to “look after” them, or someone to blame. Unhealthy, unhappy, unsuccessful black people are ripe for being manipulated into believing that white people are the cause of their problems, and therefore they are justified in acts of evil towards them. This is the same old Marxist strategy that we have seen played out several times in the last 100 or so years.

For the purposes of keeping this article brief, we will stick mostly to the American situation.

The hardest part for a lot of people to wrap their heads around is the magnitude of the politically correct lies we are told about race, its relation to crime, “systemic racism”, and deaths in police custody. Almost everything we are led to believe by the mainstream media about race is the opposite of the truth. The best-selling author and journalist, Colin Flaherty, uses the phrase “denial, deceit, and delusion” to sum up the media’s approach to reporting on black crime statistics, meaning that first they pretend it doesn’t happen, then they lie about the details of it, then they present delusional explanations for why it happens (i.e. it’s all white people’s fault), or cook up misleading euphemisms like “the knockout game” and “grooming gangs” to make widespread assault, murder and rape sound less evil.

Here is the blunt fact about crime in America: black criminals are, per capita, disproportionally more involved in all kinds of violent crime, and perpetrate more interracial crime, than any other ethnic group’s criminals. That is the primary immediate reason why they have more violent encounters with police. These facts are the opposite of the media’s narrative: at the street crime level, it is white people whose lives are disproportionally destroyed by black people, not vice versa.

The number one preventable cause of death (2017 figures) for young black American men is being murdered by other black Americans. Compared to that death toll, dying in police custody as an innocent, unarmed, complying with police black person is statistically insignificant.
When that does happen, it is usually a rare example of a tragic accident, and even more rarely, the result of a bad or poorly trained cop. In all of those cases, the solution is more training and resources for the police, not defunding them, which is a stated goal of Bleem.

America is also a much safer place to be a black criminal than a typical African town, where mob justice is common. If George Floyd, who needs no introduction, had been an African, he would almost certainly have been beaten to death in the street by an African mob many years ago for his crimes, such as being part of a burglary gang that robbed a pregnant woman at gunpoint in her home.
It is not clear whether Mr Floyd personally threatened the pregnant woman, or if he merely ransacked her home while one of his friends pointed the gun at her. Do you think an angry African mob would pause to discuss that detail, and do their best to give him a fair trial?

But, in the USA, he was in and out of prison, given multiple chances to reform himself, and met his sorry end while high on drugs after committing yet another petty crime. Far from killing citizens indiscriminately, American police do an incredible job of taking suspects alive, when you consider what they face on a regular basis. Just ask yourself how you would react in a situation like this one:

And how would you have reacted in these scenarios?

Black Lives Matter & How They Work to Make Everything Worse

The leading causes of why young black American men fall into a life of crime are fatherless homes, the “rap culture” that worships evil and is pushed on them by the music industry (who are deeply in bed with the private prison industry), and being brainwashed into thinking that American society hates them, so being a criminal is therefore righteous and their only way to the material success that is idolised in rap music.

All three of those problems were created by mostly left wing political forces and business interests, since the 1950’s. The welfare state actively drove black fathers out of the home, the rap music industry is not a natural creation of black American culture, nor is it run by black people, and the brainwashing of black youth is a product of corrupt, Marxist inspired educators in their, now completed, “Long March Through The Institutions“.

Here is a wise young man’s light-hearted take on what rap music is really saying to black people. Imagine growing up with no father, and only this message from grown men in your ear, all day, every day:

So, what is Bleem doing about fatherless homes? They are promoting queer families where men “are not centered”, which is a telling turn of phrase, when you think about its double meaning.

What is Bleem doing about the rap industry? They seem to be quiet about it, so I will leave this as “no comment”.

What is Bleem doing about the grievance industry brainwashing young black people into failure and resentment?
They are all aboard that train, actively encouraging the terrorising of black children and students with constant stories about historical slavery, and death at the hands of police, not to mention demoralising a generation of white children with guilt for things that have nothing to do with them.

But do Bleem actually care about slavery and homicide?

Let’s take a quick look at where slavery is rife today:

And a world homicide rate map:

And here is where Bleem is protesting:

What is Bleem doing about improving the police to make them even better than they already are at an extremely difficult and essential job?
They are trying to abolish them.

What is Bleem doing about the number one cause of death for black babies? They wholeheartedly support it.
Whatever you think about abortion, using it as mere birth control devalues human life, and damages the bond between a woman and her future children. The psychological harm to women who kill their own unborn baby is unsurprisingly common, and even the most ardent supporter of abortion has to agree that it is ironic for Bleem to support, and accept the support of, planned parenthood, who destroy an average of 200-300 black babies per day in America.

In summary: the stated objectives of Bleem make no sense for an organisation that is passionate about improving of black people around the world, and wants to tackle the worst issues first.
But for an organisation devoted to extracting money from well-meaning people in the West, and continuing the problems that black people face in order to harness their suffering and misguided anger for BLM’s political gain at everyone’s expense, they are doing a superb job.

I’ll leave you with this thought: there is no perfection in human affairs on Earth. Every aspect of our lives has problems, accidents, tragedies, and even the best people can do terrible things in extreme circumstances, or when they don’t have the facts straight. And none of us have all the facts straight, all the time.
It is physically impossible to know when things are as good as they can possibly be, but one thing is for sure: whatever the situation is, and however fine your intentions are, it is always, always possible to make things worse.

None of the views expressed in this article are held by Sunderland Magazine.