New Enterprise Studios was delighted by the attendance of The Right Worshipful the Mayor of the City of Sunderland, Councillor Henry (Harry) Trueman and his wife Mayoress Councillor Dorothy Trueman, who officially opened the event at 11.30am.

Mayor Trueman made an impassioned and self-written speech about the potential NES has, to create opportunity and help so many within the Northeast community and beyond.

The Right Worshipful the Mayor of the City of Sunderland, Councillor Henry (Harry) Trueman, commented,

“New Enterprise Studios is the culmination of over a decade’s hard work and perseverance. The directors and staff all suffer from invisible illnesses and want to show others that anything is still possible. if you dream it, you can do it.”

Additionally, NES hosted their first ever Comedy Show, with Newcastle Comedy Group FeltNowt providing entertainment in the form of Comedians Lee Kyle and Jack Fox, both of whom performed sets in New Enterprise Studio’s Studio A.

New Enterprise Studios CIC is a Creative Hub for the Northeast. Specialising in several Multimedia services, they provide Videography, Photography, Editing, Journalism, Script Consultation and Development, Studio Hire and a whole lot more. Refusing to be bound by budget, wanting to make their services as accessible as possible, NES has been created with a vision to help everyone in mind.

New Enterprise Studios is also a Community Interest Company, putting its profits directly back into the Company itself, working hard to better it’s community and establish strong links with local businesses and councils. For this reason alone, the choice of Sunderland as the ideal area for headquarters was a no brainer. 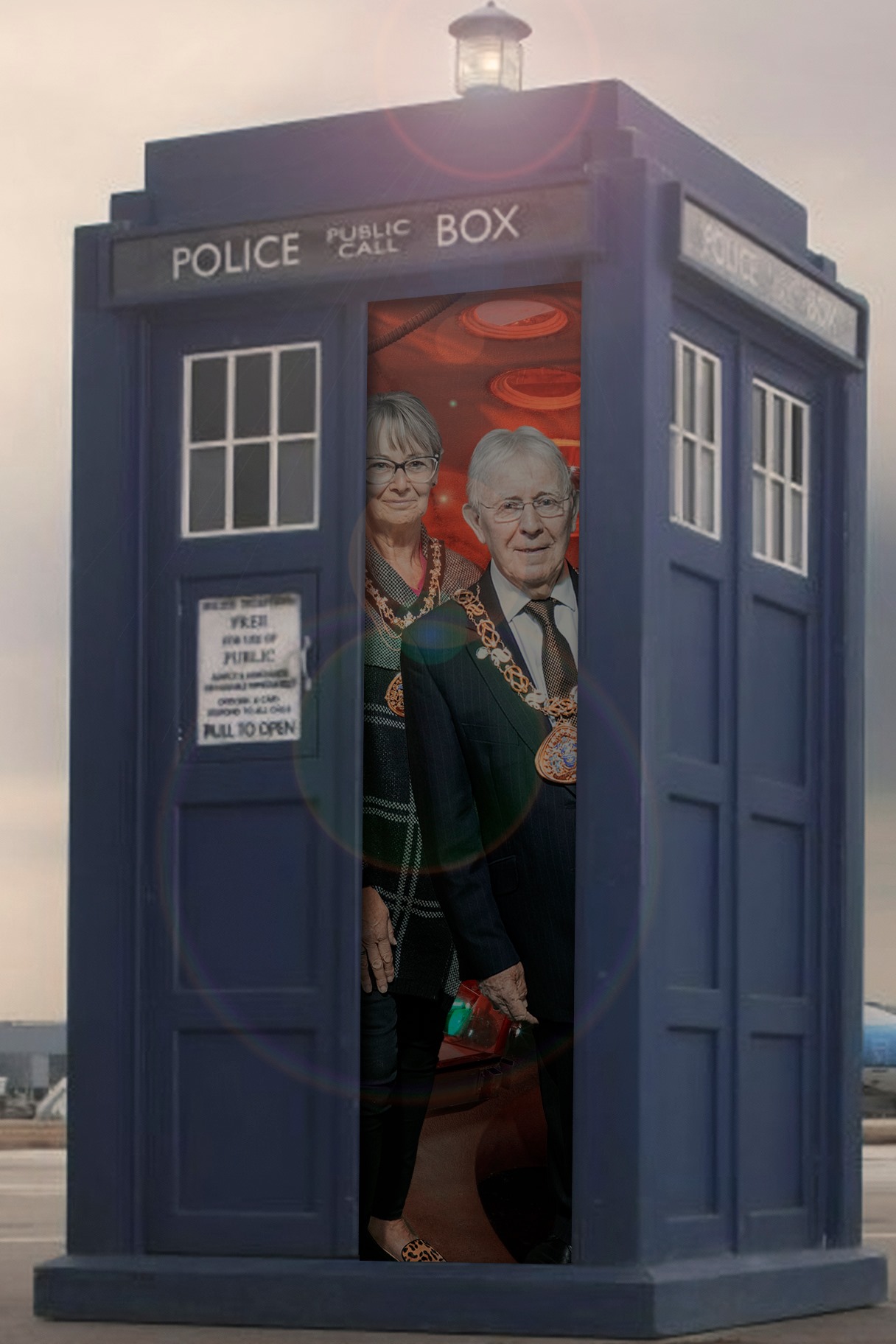 NES has garnered support from many clients worldwide due to the quality of their work, including former Guns N’ Roses guitarist Ron ‘Bumblefoot’ Thal, with whom the group worked in 2016. At that time, NES personnel worked with Ron to film his performance at the historic Newcastle venue Trillian’s.

A new business for the Northeast, NES acquired premises in Sunderland’s North Hylton Enterprise Estate in Sep 2020, with plans to open to the public that Oct. Unfortunately, the devastating effects of the Covid-19 pandemic made this impossible. But the dream was not lost.

During the 2020 Christmas period, New Enterprise Studios funded by the National Lottery Awards for All, provided free tablets with user friendly guides and information on how to connect with their families, to help the Elderly communicate during the troubled second lockdown.

With restrictions eased, hopes high, and prices kept low, NES are excited to welcome the public one year hence to their studios. Even if you didn’t attend the Open Day, you are still welcome to come and visit for a full guided tour of the premises.

NES Director and Special Effects wizard and Filmmaker/Writer/Director/Producer Wayne Thompson, who has close to 25 years’ experience and has worked alongside International Artists such as Little Caesar and the Tyger’s of Pan Tang, will be on hand to meet guests personally. A Sunderland native, Mr Thompson founded NES because of his passion for filmmaking, and the need to share that passion with as many people in his hometown as possible, inspiring them in the process.

Wayne Thompson added, “Really pleased by the response to this event and want to thank Mr Mayor and the Mayoress for their visit. It means the world to me. So much talent out there needing an opportunity like this to help push them further.”

Currently working with Sunderland Bid and Northeast Autism Society, NES have wasted no time in reaching out to the community, looking to raise their public profile by doing as much good work as they can.