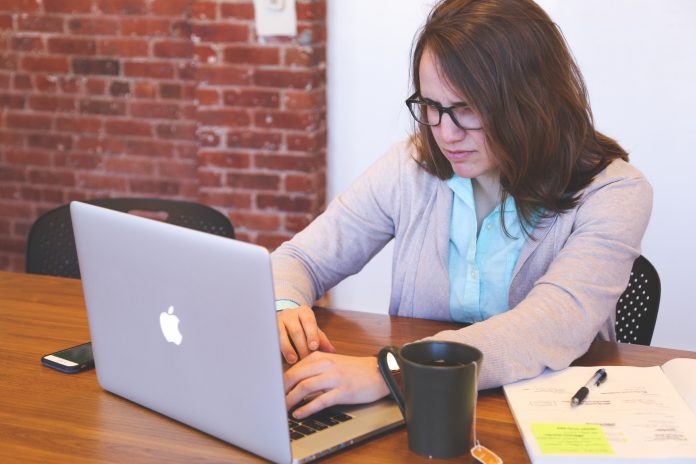 It’s a growing phenomenon that costs Britain billions of pounds per year and which claimed 2 million victims in the year up to March 2016.

As more and more criminals get web-savvy, cybercrime is becoming an increasingly serious security threat. But due to a shortage of highly skilled cybersecurity professionals, it’s a threat that society is finding difficult to combat.

Research by academics at the University of Sunderland, however, has found that women workers could be vital for meeting the skills shortage in the information security sector.

The leader of the University of Sunderland’s Sociology BSC Honours programme, Dr Donna Peacock, has collaborated with the university’s dean of computer science, Professor Alistair Irons, to look into why relatively few women are attracted to the cybersecurity industry. 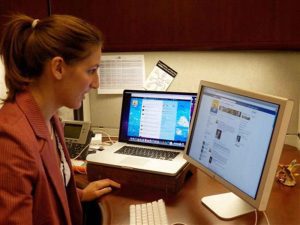 Though IT is generally a male-dominated profession, with only 15% of its global workforce female, the proportion of women in cybersecurity is especially low. Only 11% of those working in information security around the world are female.

Dr Peacock and Professor Irons carried out an online survey, which was completed by 219 IT professionals in the UK and beyond. The pair then used their findings to write a research paper, which is due to be published soon.

Dr Peacock said, “The small percentage of women with careers in the

“The small percentage of women with careers in the cybersecurity industry find the work challenging, stimulating, exciting and well-paid.”

“Yet what our research has shown is that even young women and girls are being put off this industry at school, by family members and even by careers advisors.”

The attitudes of family members seem to be an especially strong influence on women with regards to career choice. The research found that 24.6% of females agreed that such decisions were influenced by their families while only 9.6% of males did.

Dr Peacock went on, “Security and computing are both seen as male professions, even though there is no logical reason for this.”

“Our research suggests that the sector tends to attract men with a background in security or law enforcement and an interest in computing; or men who are into gaming and computers, with an interest in security, possibly through experience of hacking.”

“The industry uses male language and there’s a perception among businesses and even clients that men are better at this work.”

“The outcome is that if women do move into cybersecurity work later on they do so at a lower grade – and then are much harder to retain due to perceived differences in opportunities, worth and progression.”

“Yet there is no reason why women cannot be trained to the same level as men, and indeed they may have different skills that will be beneficial to tackling cybercrime.”

The paper concludes, “There is an underrepresentation of women in cybersecurity jobs; addressing this issue will contribute to tackling the number of unfilled vacancies in the sector.”

“This is of importance to the industry and society in order to deal with the growing threat posed by cybercrime.”

Dr Peacock said, “The National Crime Survey (2016) estimates that cybercrime is costing the UK economy billions of pounds per annum.”

“Cybercrime is growing and we need a greater, more diverse workforce – attracting a far higher percentage of women to a career in cybersecurity would be a good start.”