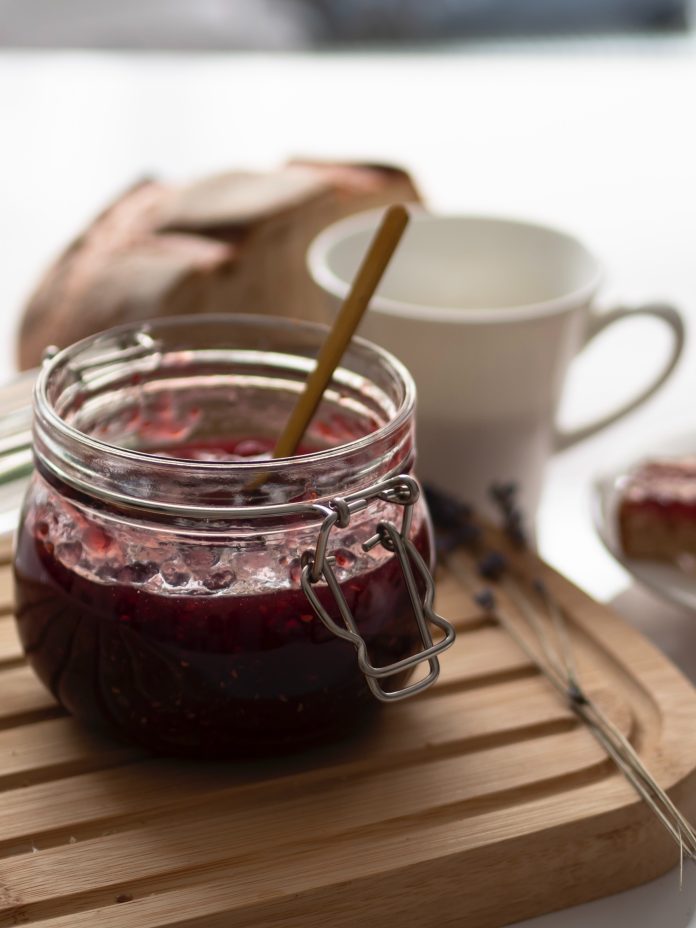 Be ye advised that slow-moving HGVs will be passing through the city centre next week, as six ‘abnormal loads’ of up to 114ft long are transported to the Port of Sunderland.

The lorries will be passing through the city centre on Monday 22 August between 9.30am and 3pm as crane sections are moved from manufacturer Liebherr in Deptford to the port to be exported.

The abnormal loads will travel under police escorts and to avoid peak journey times they are due to start travelling after 9.30am and be finished before 3pm.

City centre drivers are warned that they may face delays during these times as the sections are transported along Farringdon Row, A1231 Silksworth Row, St Mary’s Boulevard, A1018 West Wear Street and High Street East.

Sunderland City Council’s Cabinet Member for Dynamic City, Councillor Kevin Johnston, said: “While the movement of these cranes may cause some delays on city centre roads, it is impressive to see this example of goods manufactured here in Sunderland moving to the Port of Sunderland as they prepare to be exported.

“The movement has been programmed to cause minimal disruption, and we appreciate road users’ patience while these abnormal loads are transported to the port.”

Financial Improvements and Investments at University of Sunderland