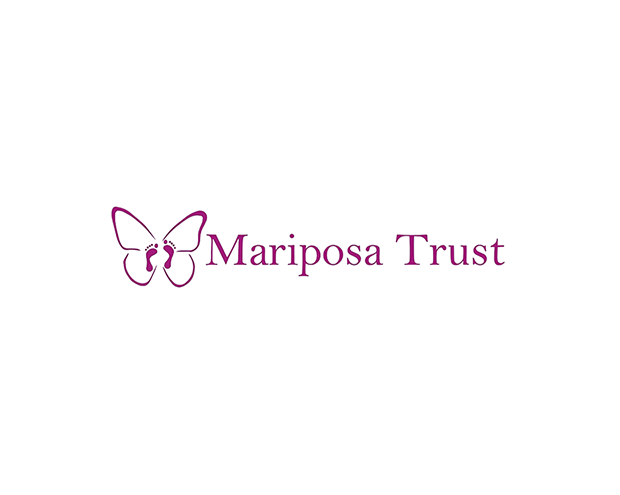 The government may have removed our right to gather together, but it could not prevent thousands of people from joining with each other virtually, to remember those who have died.

As lockdown and ‘social distancing’ continue in selected countries, people are having to cope with the death a loved one, and instead of having family and friends surround and support them in person, they are faced with isolation and loneliness.

Each day, over 100,000 babies worldwide will die through miscarriage, ectopic or molar pregnancy, stillbirth, neonatal and early years loss, and people are having to deal with these traumatic experiences alone.

Leading bereavement charity, The Mariposa Trust, more widely known by the name of its leading support division, Saying Goodbye, is known globally for its services of remembrance that it holds at Cathedrals, Minsters and Abbeys around the UK and beyond. Due to the lockdown, it has had to postpone these pivotal national events.

Andy Clark-Coates, Founder and Co-CEO commented, “Having run 137 services over the last 7-years, attended by countless thousands of people, 2020 was due to be our biggest year yet with 22 services planned. We have taken the necessary steps of postponing the first 5 services in Belfast, Sunderland, Derby, Oxford and Manchester, which will be held either later in 2020 or in early 2021, but to allow bereaved parents in these areas, as well as those across the UK and globally to still be able to access these times of remembrance, so we have launched a series of events called ‘Saying Goodbye Online.”

The ‘Saying Goodbye Online’ events are virtual gatherings that take place every other Sunday at 8.00pm, featuring music from a host of incredible musicians and singers (including no.1 artists and songwriters), poems and an act of remembrance. They are hosted by charity co-CEO, Zoe Clark-Coates, and are broadcast on Facebook Live, YouTube and on a dedicated platform online.sayinggoodbye.org.

Jess Smallwoood had this to say ‘The Saying Goodbye services are a shining light and being able to access them online is so valuable. The online service I attended was truly beautiful and was a welcoming environment in which I could openly remember my baby girl who died late in my pregnancy eight years ago. The music was so beautiful and the readings were carefully chosen. Being able to light a candle collectively, alongside others, felt very healing as was being able to write my baby’s name and to read the names of many other babies gone to soon. There is healing in remembering, through the pain and loss. The service felt supportive and life-affirming in what are very uncertain times and gave me time to reflect, remember and love.’

The upcoming services are on Sunday the 14th June, Sunday the 28th June and Sunday the 12th of July at 8.00pm.
On the alternate Sundays, the charity is partnering with the ‘Soul Tears’ bereavement organisation to run a similar set of events for anyone affected by any bereavement, and more information can be found at www.soultears.org.