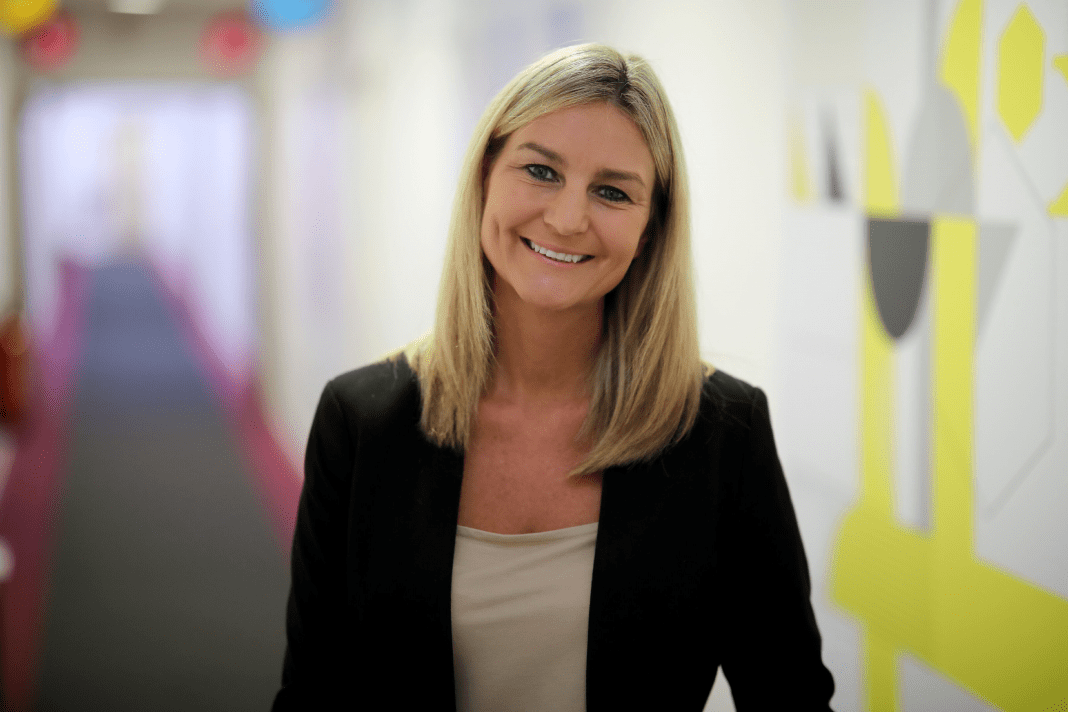 The new Centre Director of Sunderland’s the Bridges has revealed how a mystery ambassador convinced her to take up her new role.

Teesside-born Karen Eve recently took over the top job at the centre, following years of experience in property management which led to her winning a number of prestigious awards.

And she disclosed that the final clincher in coming to Sunderland was the support she got from an unexpected quarter.

“I came to look around the city because I didn’t really know it at all,” said Karen.

“As I was walking around I got chatting to a community police officer and he said he would show me around.

“He was a fantastic ambassador for the City, he showed me The Auditorium next door to The Fire Station, the Vaux site, Minster Park and lots of other areas across the city centre.

“I felt so welcome and I realised that Sunderland was obviously a city on the up, I could see that millions of pounds had been invested in various developments and there were still plenty to come. I knew I had to be part of it.”

Karen is hoping to bring some of her biggest passions to Sunderland, which includes placemaking and working closely with local community organisations.

While on Teesside Karen was on a number of boards, including as an Ambassador of the Federation for Women In Enterprise (FEW), Patron of Middlesbrough and Teesside Philanthropic Foundation and a Director of Stockton BID.

She now hopes to bring this experience to organisations in Sunderland as well as working in partnerships with the council, the BID, retailers and the local community.

“I am very excited about being in Sunderland,” she said.

“The Bridges is a fantastic centre and Sunderland is a very aspirational city.

“It’s somewhere with so much potential, so many things going on and I am delighted that I can be part of it.”