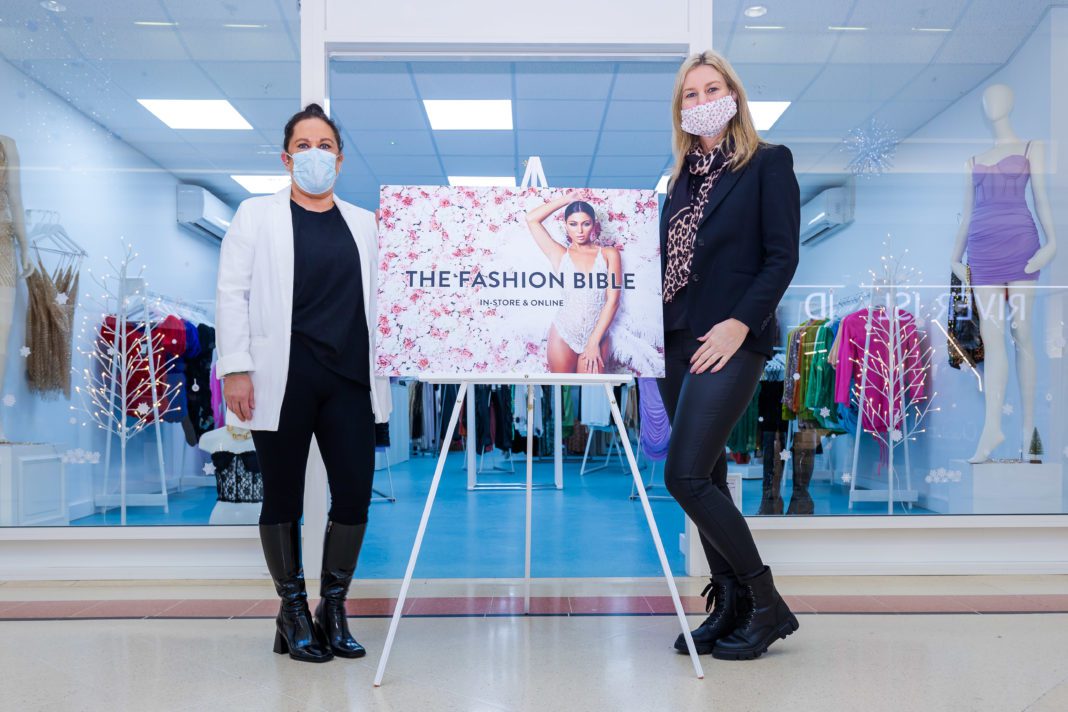 SUNDERLAND’s the Bridges is feeling positive about the year ahead, after it continues to see growth in shopper numbers and in the level of spending.

Despite the problems caused by lockdowns when only essential retailers were open and the knock-on effect that has had on centres around the country, since restrictions were lifted the Bridges has not only seen a steady increase in visitors but has also welcomed a range of new traders.

The centre is currently enjoying a period of growth, having recently welcomed the first bricks and mortar store from online retailer, The Fashion Bible, and the return of Ann Summers to Sunderland, highlighting the confidence that national brands have in the city.

Meet and Eat, a new café, opened earlier in the summer, along with book store Great Reads and phone repair shop, Galaxy Mobiles.

Popular bakers, Milligans, relocated across the street from its previous base at the railway station, a move which was seen as securing the company’s determination to continue to have a presence in the city.

At the same time leading training provider, Uplift, is also taking up residence in a unit at the Bridges, offering a range of training and coaching services.

Karen Eve, Centre Director, took up her new role in the midst of the pandemic and has managed the Bridges through two lockdowns.

“I’m proud of the resilience we have shown in Sunderland to trade through a very difficult period,” she said.

“The city has also benefited from so many exciting new developments such as the new auditorium, the Culture House, the Holiday Inn and Mackies Corner to name but a few.

“All of this has helped instil confidence in Sunderland and what it has to offer.”

Karen also praised Sunderland BID “who worked day and night through the lockdowns to keep in touch with businesses.”

“The BID led on the city’s Recovery Task Force which brought key partners together on a regular basis to come up with a recovery strategy and to ensure that all the important messaging was shared,” she said.

“We were one of the first cities in the country to have Covid marshals and were praised nationally for the initiative that Sunderland had shown.”

The Bridges also worked closely with the BID and Police on Operation Kraken, an annual campaign to tackle crime and disorder.

“Working together on projects like this makes coming into the city centre in the run-up to Christmas a really positive experience and shoppers benefit from that feeling of safety,” added Karen.

Karen is hopeful that the new year will bring further exciting announcements about the centre.

“We are pulling out all the stops to continue to strengthen the offer at the Bridges,” she said.

“We have welcomed some brilliant brands over the past few months and we hope that will have more positive news to share as we head towards 2022.”

“The First Day I Started University I Thought ‘what am I doing here?’”

Beat That – As Mascot Takes To The Pitch At Stadium...

Shedding light on the darkness of Blue Monday

Sara Janiszewska - January 22, 2022
Cookies - To make this site work properly, we sometimes place small data files called cookies on your device. Most websites do this too.
Accept
Read more