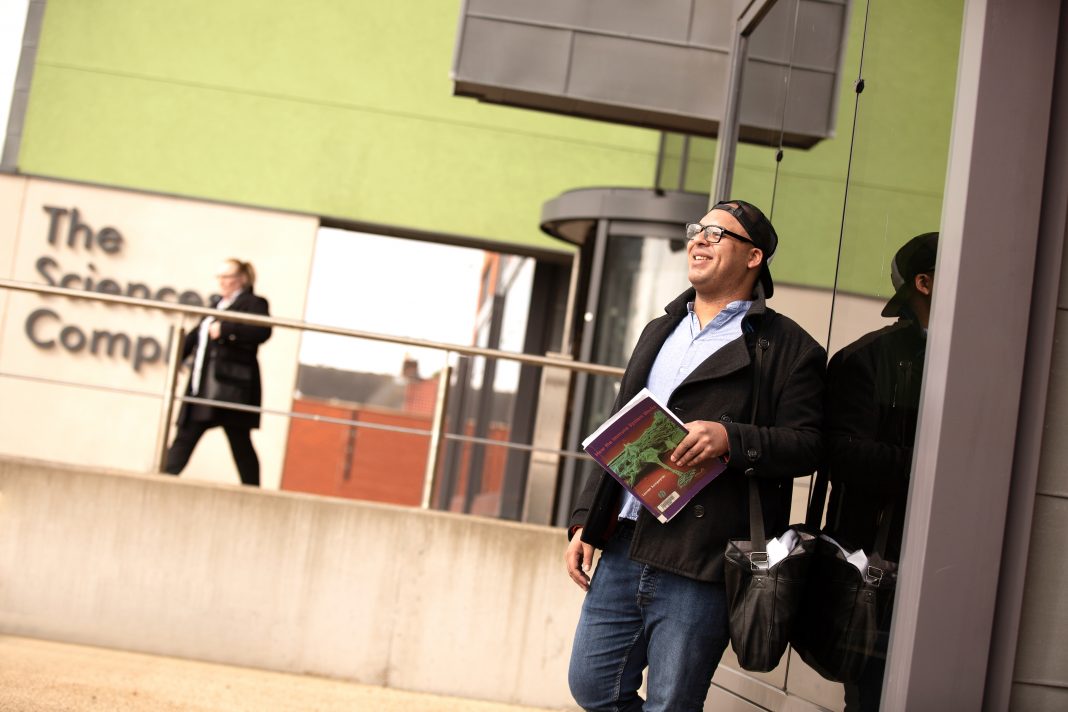 Carl Onwochei’s life was almost in the pan before joining Sunderland in 2016 on a Biomedical Science degree. Carl had endured five years of grueling autoimmune disease, the pain of which had been wearing down his physical and mental health since the age of 19. He fell ill while training to become a nurse at university in Leeds, and the pain became unbearable in 2011, when Carl attempted suicide, but was saved by his friends.

“It took me five years before I felt brave enough to get back on the horse, but slowly I became more of the hungry person I was before. Once I’d joined Sunderland, my passion for science came back and with the support of some amazing lecturers, I achieved First Class Honours. This immediately led to my first job working in a chemistry lab. Science literally saved my life and I will be forever grateful to Sunderland for all their support”, said Carl.

“I embraced lots of opportunity during my program [at Sunderland], I became a mentor, as the prospect of supporting students really appealed to me, I also became a content writer for the university, to develop myself and improve my employment skills.”

Carl’s the first person in his family to go to University. He said: “My dad is a skilled engineer and my mum is a housewife, and they’ve been incredibly supportive throughout my journey. They are so proud of what I’ve achieved. I now have a great support network through my family and friends. It’s important to reach out if you’re in the place like I once was.” 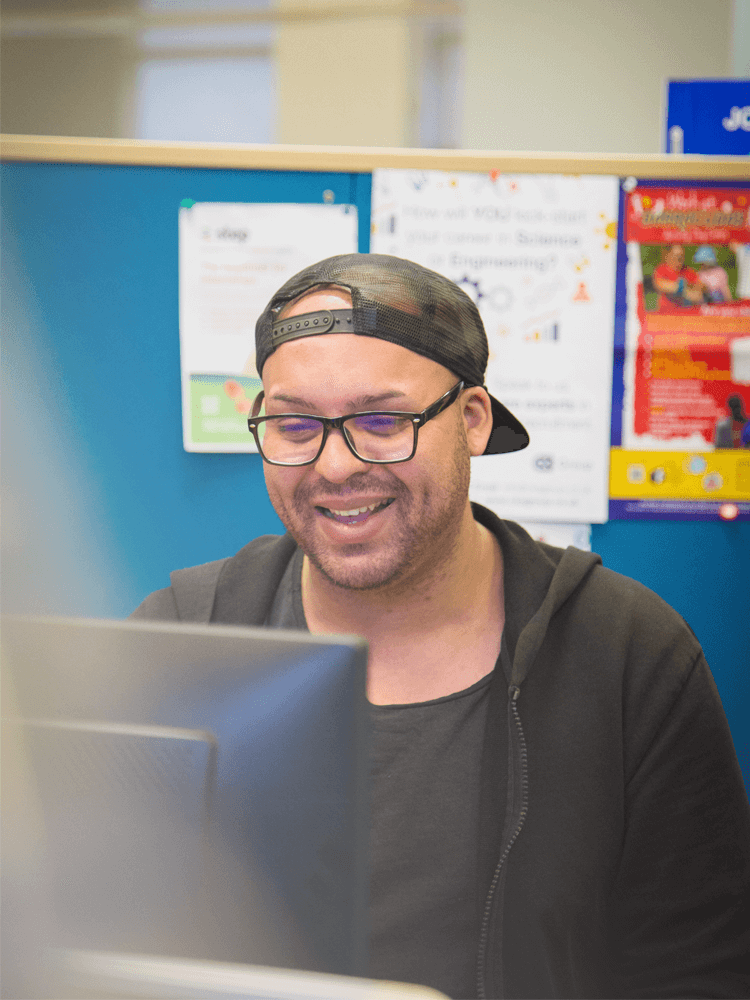 So what advice does Carl offer to students just beginning their own journey at Sunderland?

Be prepared to throw yourself into it, You get out of university what you put in. If you’re not invested, then you won’t do well.

“Remember, there is also so much support out there at Sunderland, I would recommend the university to anyone. It was the best decision I ever made.”

Dr Noel Carter, Associate Professor of Molecular Biology and Programme Lead for Biomedical Science, said “He was engaged with the course and he clearly enjoys his science. Carl did his final year project with me and at first was a bit nervous in the lab doing some new research, but he flourished and I think it rekindled his love for working in a laboratory.

“During his time he acted as a student mentor and he wrote a science blog which was excellent. It was great to see his hard work be rewarded with a First Class degree.”

Click here to find out more information about the Biomedical Science programme.