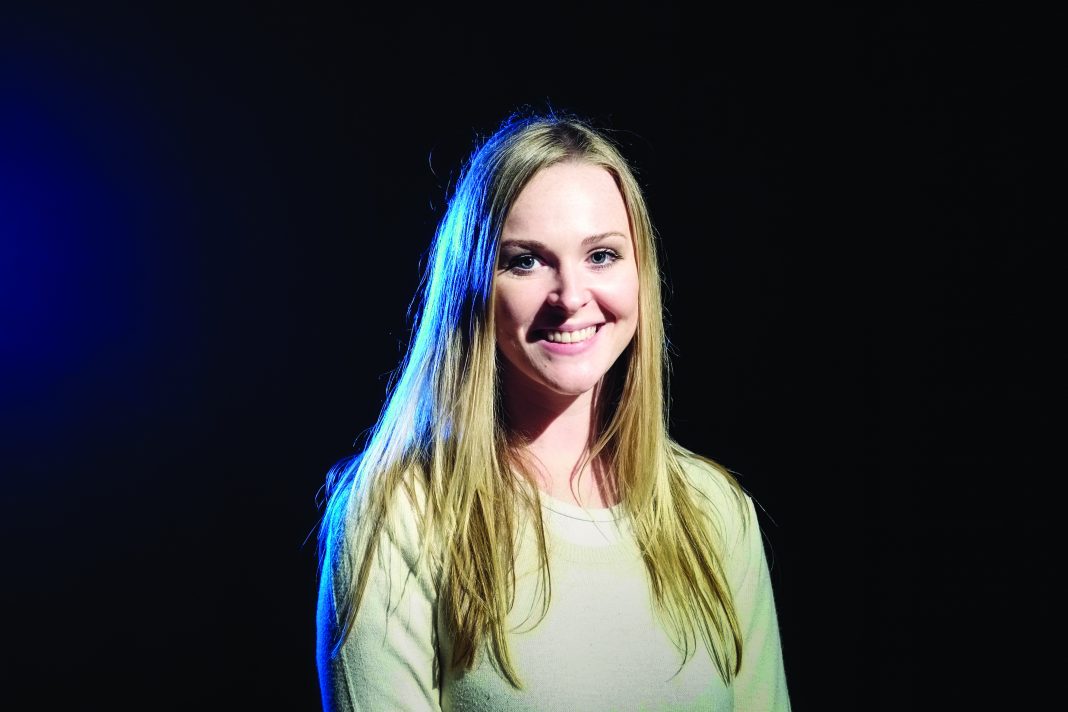 As the lockdown causes students to use the internet instead of real classrooms and theatres, Dr Adelle Hulsmeier asked hers to reinterpret Shakespeare’s The Taming of the Shrew as a Facebook exchange, and she says the results have been “outstanding”

The Senior Lecturer in Performing arts and Screen performance explained: “When Covid-19 hit, my Stage Three students still had a large amount of work outstanding in order to complete their module Practical Approaches to Shakespeare.

“Their assessment task was to modernise and reimagine Shakespeare in a current context. When an alternative assessment had to be decided upon, I thought there was nothing more modern than the play being translated into a Facebook chat exchange.”

The group has spent the past five lockdown weeks reinterpreting Shakespeare into social media.

Adelle said: “The results have been outstanding and I could not be more proud of the group’s focus, commitment, engagement and understanding of the play.

“On 30th April we presented an incredibly successful Facebook rendition of The Taming of the Shrew, and really feel like we broke boundaries in this unique presentation of work, originally written 400 years ago.”

Graeme Thompson said: “The enforced lockdown has resulted in some amazing work from our creative arts students. We’ve had isolation films from media students, a variety of online music and art projects and now this from Performing Arts. Reinterpreting one of Shakespeare’s most popular plays for the Facebook generation is an innovative response to the current quarantine. It’s a brilliant example of how staff and students are coming up with new ideas to overcome the stay at home restrictions.”

Tom Ord, 20, from Newcastle, said: “It was a completely new way of looking at the characters as we not only had to think about what the lines meant in modern English, but then also how to present that and the characters, purely through messages.

“It was incredible how innovative we all were in finding ways to tell the story in a format that was so new to us all and work together as a team despite the distance between us all.”

Christian Walton, 21, from Newcastle, said: “Translating the play to Facebook was seen as a challenge trying to modernise it, but personally I think the themes of the play itself were already quite modern so it made it easier to transform.”

Shawni Brewis, 21, from Stavanger, Norway, added: “It was an amazing experience. To be able to tell a Shakespearean play in a modernised way, through social media is such a thrilling way to represent these traditional Shakespearian characters.

“It allows for a different perspective on these characters as well as showing the main context and topics in an alternative way, which is amazing. I thoroughly enjoyed participating in this experience.”

Luke Mckerracher, 22, from Glasgow, said: “Given the circumstances with Covid-19, I don’t think there was any other option but to modernise to a Facebook conversation. Getting used to the format would’ve proven a bit difficult, and modernising the language certainly gave us all a new perspective on the play, but given that the material was easy to understand and empathise with, it proved to be worth it all in the end.”

Abbi Cook, 20, from Perth and Kinross, “It was very interesting and a one-of-a-kind experience to translate Shakespeare into modern English. It was definitely a unique experience due to what is happening with Covid-19, but it was really fun to do, and we were able to still ‘perform’ our show that we had been working hard on.”

Tom Entwistle, 22, from Askrigg, North Yorkshire, said: “It was a novel idea. At first, I was pretty unsure whether it would work, let alone be enjoyable. But without a doubt it was very enjoyable, and I am glad to have been able to participate in such a unique performance.”

There is more good news for the Year 3 Performing Arts group, as student Joseph Cooper, from Amble, was recently accepted on the (RSC) Sharing Shakespeare platform with his Hamlet monologue performance.

The RSC announced that because it could not celebrate Shakespeare’s birthday on 23 April with physical events in Stratford-upon-Avon, it would do it virtually.

In partnership with the Folger Shakespeare Library in Washington DC, it launched a worldwide initiative, #ShareYourShakespeare, encouraging people to think laterally to celebrate the Bard.

Joseph said: “Having to portray Hamlet’s melancholic state was a challenge but was a very enjoyable process. Making his words believable and modern whilst still sticking to Shakespeare’s traditional language. I am very grateful that my work will also be included in ShareMyShakespeare.”