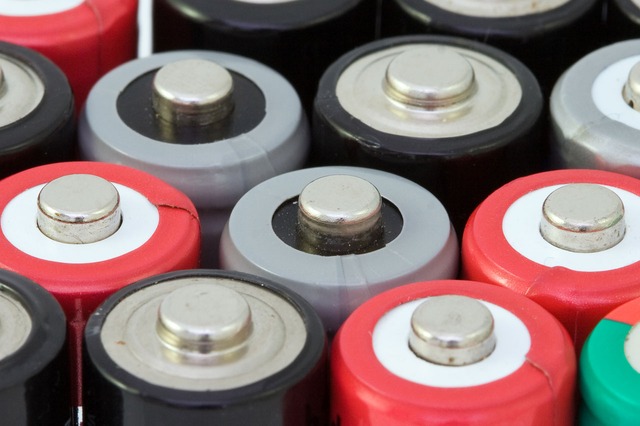 Sunderland residents are being reminded to dispose of batteries safely after a fire broke out at a recycling centre.

Kerbside recycling material from Sunderland was being processed when workers spotted smoke coming from a waste bale, and upon investigation, it was clear that a battery was the cause.

Fortunately, workers were able to put the fire out quickly and safely before any major harm was done, but now people are being reminded that batteries and other waste must be disposed of properly.

Councillor Claire Rowntree, Deputy Leader of Sunderland City Council, said: “I would like to take these recent events as an opportunity to remind Sunderland residents of the importance of disposing of waste properly.

“It is important to remember that batteries and small electrical or battery-operated appliances must not be put into any of the household wheelie bins.

“It’s vital that people dispose of these batteries responsibly at battery recycling points in shops, supermarkets and dozens of public buildings, at electrical retailers and other High Street stores. Batteries and battery-powered devices can also be recycled at the Household Waste and Recycling Centre at Beach Street.

“In addition to fire hazards which can be caused by putting old batteries in the wrong bins, the resources and chemicals found in them such as lead, cadmium, zinc, lithium and mercury can cause harm to the environment.

“We are calling on everyone to do their bit for the city and the planet by making sure they only put the right things in their bins and recycling bins and if in doubt, leave it out.”

The City Council is asking residents to familiarise themselves with what can be placed in household waste and recycling bins. Information on what goes in each bin can be found here: https://www.sunderland.gov.uk/what-goes-in-your-bins