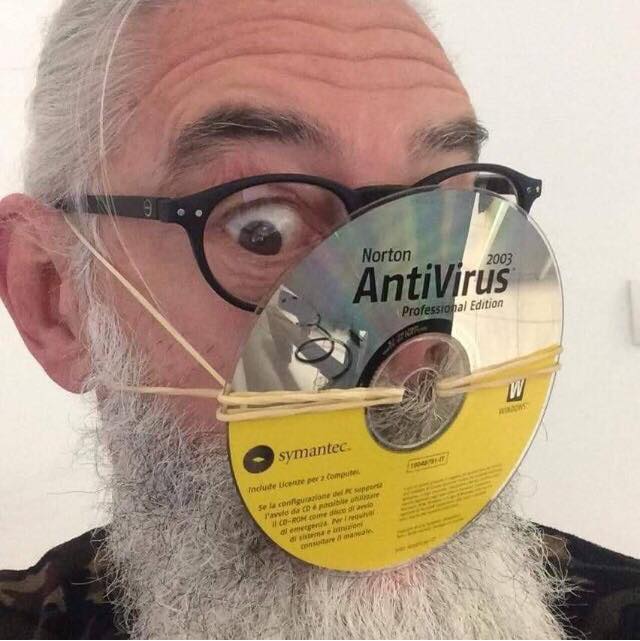 According to the 2000 film Gladiator, Emperor Marcus Aurelius says ‘Death smiles on us all. All one can do is smile back.’

The Second Century Roman Emperor probably had his lines finessed for the movie; his recorded words are something like:
“Why do you hunger for length of days? The point of life is to follow reason and the divine spirit, and to accept whatever nature sends you. To live in this way is not to fear death, but to hold it in disregard. Death is only a thing of terror for those unable to live in the present. Pass on your way, then, with a smiling face, under the smile of him who bids you go.”

Dr Tracey Platt is a Principal Lecturer in Psychology at the University of Sunderland. The word Psychology is from Greek, meaning “study of the soul,” and Practical Psychology’s intent can be summed up, it is said, by 2 Timothy 1:7:

“For God has not given us a spirit of fear, but one of power, love, and a sound mind.”

Dr Platt reminds us that humour and laughter are playing key roles in overcoming the fear many people are feeling from the changes to society in the wake of the coronavirus news.

For those of us stuck on social media scrolling articles and memes, it is hard to avoid jokes about Coronavirus and social distancing. 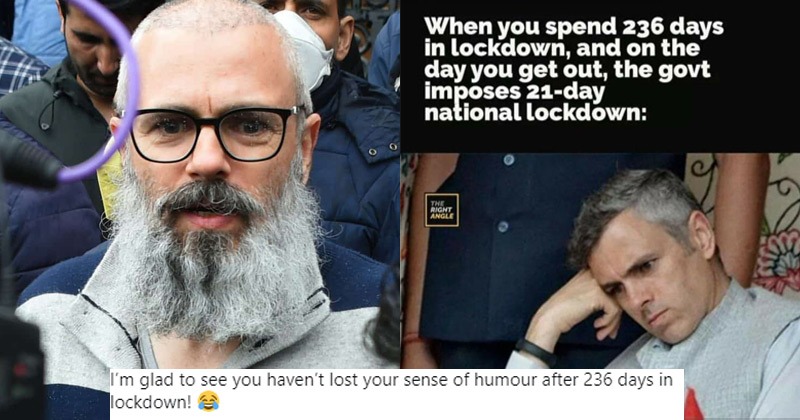 These jokes are based on the fact that our daily life was suddenly turned upside down by a government reaction to a flu epidemic like nothing that has been experienced since the Hong Kong Flu of 1968.

The internet is flooded with comedy videos and images responding to the stark change of  life under quarantine, with working at home being a standard theme; you may have sent some yourself or received them from friends and relations who want to brighten up your day.

Dealing with the unfamiliar state of the new social order with worry, anger or depression is not doing anyone any good. Humour is helpful, however, as it reduces stress and negative emotions. 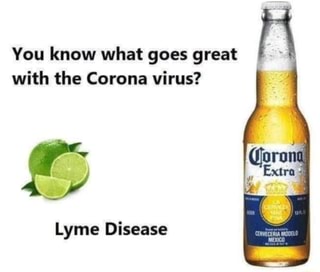 During hardship, humour and the content that makes people laugh at the situation, makes  people less afraid and more joyful. Dr Platt says it helps to relieve tension, relax your muscles, and it facilitates breathing deeply. Laughter can help us feel in control and empowered, by reducing the stress hormones cortisol and epinephrine.

Societies have always used laughter in performance art and theatre, to promote harmony and say things that could get people in trouble if said in a formal context.

In Ancient Greece, the same amphitheatres where the comedies and tragedies were performed by actors were used by politicians to address the people. A politician could be debated and laughed at there, which could have been a way of calming opposition down by letting them have their say.

With the newly imposed social isolating and distancing, the internet and social media is the amphitheatre.

A common basis for jokes is a situation that is not as it should be, but which still has to bed faced. When you are in a similar situation, you feel less alone; “a trouble shared is a trouble halved”. 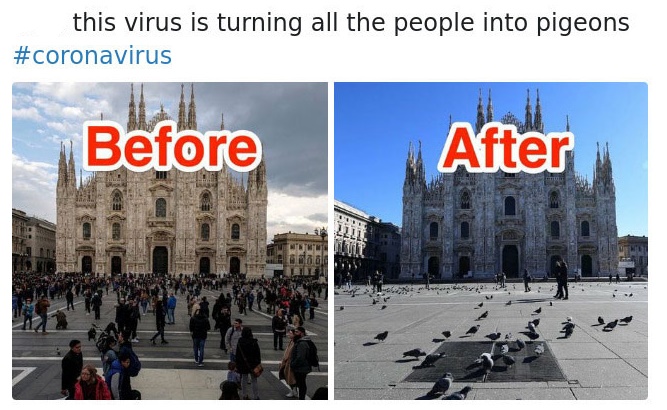 Humour has always been tied to technology, concludes Dr Platt. When photocopiers were invented, office jokes that had previously been drawn on whiteboards and shared in the kitchen went global.

Now, with TicTok and Instagram, using video and picture editing done on a smartphone, one does not need to be original; one can copy or share other’s performances and content as a “conduit”.

Sisters from Sunderland on the Podium in Regional Swimming Galas