Home Arts & Culture Sunderland Produces Another One Of A Kind Tune 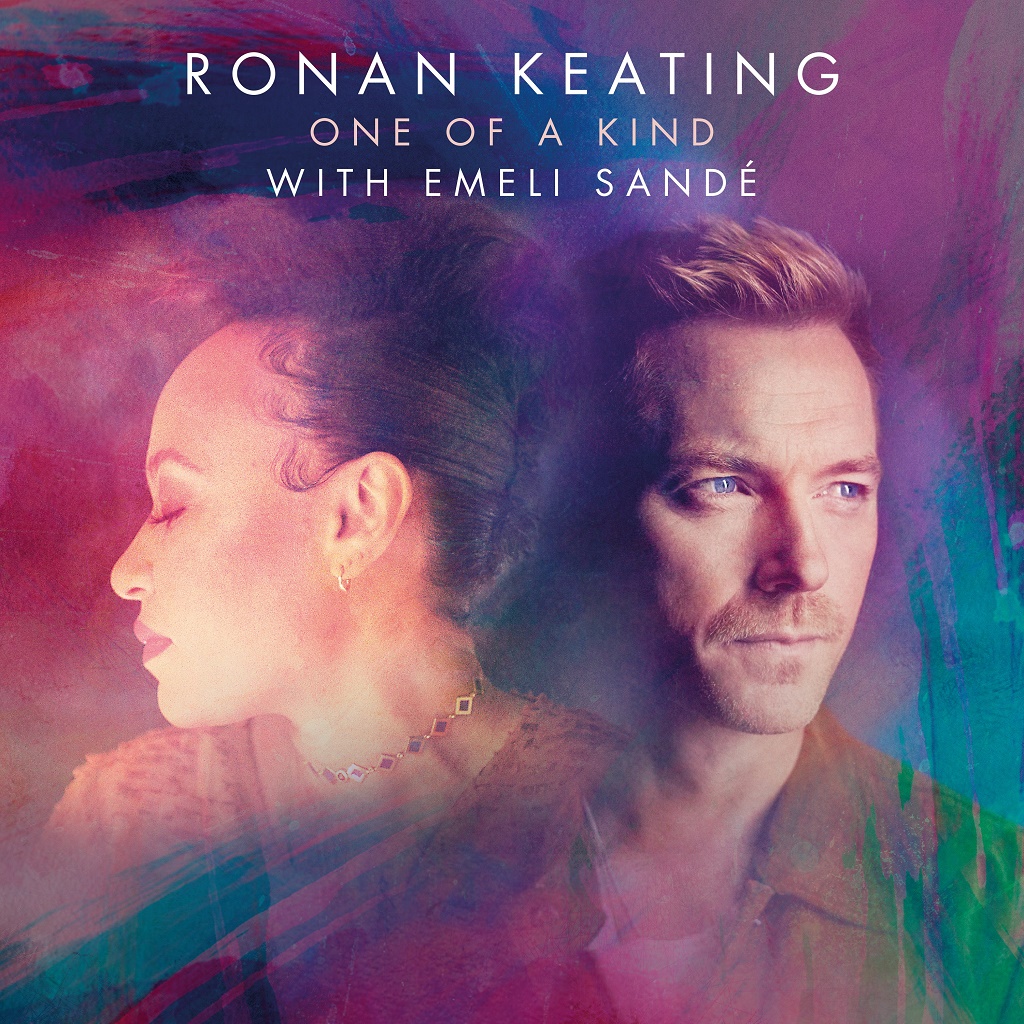 Emeli Sandé, MBE, spent the first four years of her life in Sunderland, which explains why her new single is ‘One Of A Kind’. It features Ronan Keating himself, or a convincing replica; it’s really impossible to tell these days.

The single is off of Mr Keating’s 2020 album, ‘Twenty Twenty’, set for release on on 1st May. The album will be like a Christmas cake of old and new dried fruit, sponge, and the icing: Sunderland’s own Emeli Sandé in a One Of A Kind duet with Ronan.

“It’s all about the night before the wedding, the day of the wedding and spending the rest of your life together.”

Ronan said while talking, “I was completely honoured when Emeli Sandé said she’d love to do it. I was just blown away by her vocal. She’s obviously got a brilliant voice, and she’s a lovely, warm person, so the personality she’s brought to the song is just incredible.”

Other tracks and collaborations for ‘Twenty Twenty’ will be revealed soon. 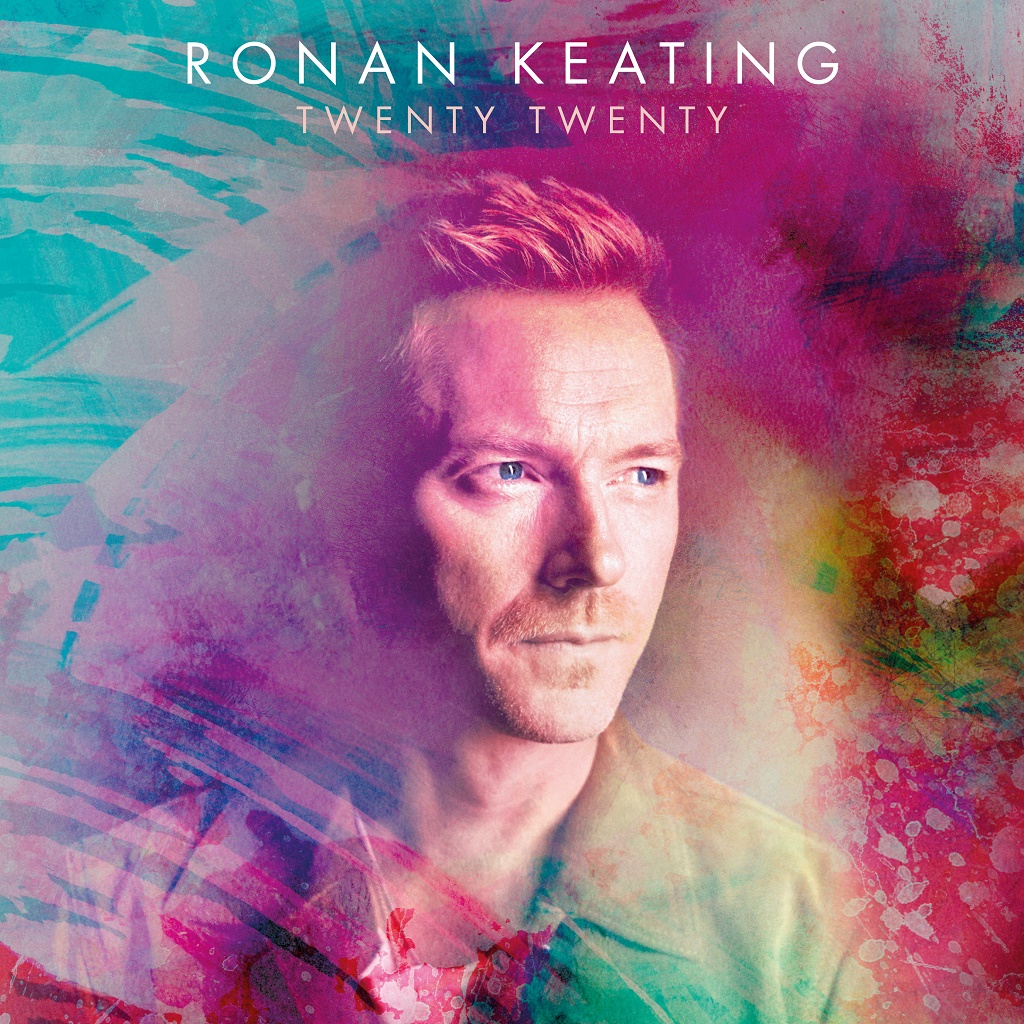 Mr Keating has released belters for two decades and his three crowd pleasers will be refurbished for the new album: ‘Life is a Rollercoaster’, ‘Lovin’ Each Day’ and ‘When You Say Nothing At All’.

Prior to his UK summer tour (5th-27th June), Mr Keating is doing a ‘Fire Fight Australia’ Concert for National Bushfire Relief at the ANZ Stadium in Sydney tomorrow, 16th February.

Mr Keating shared: “There’s not a lot of artists that have been lucky enough to do 20 years and still be here. There are even fewer who have matched a successful band career with a successful solo career. I’m very honoured to have had that, so I wanted to mark it with an album like this.”