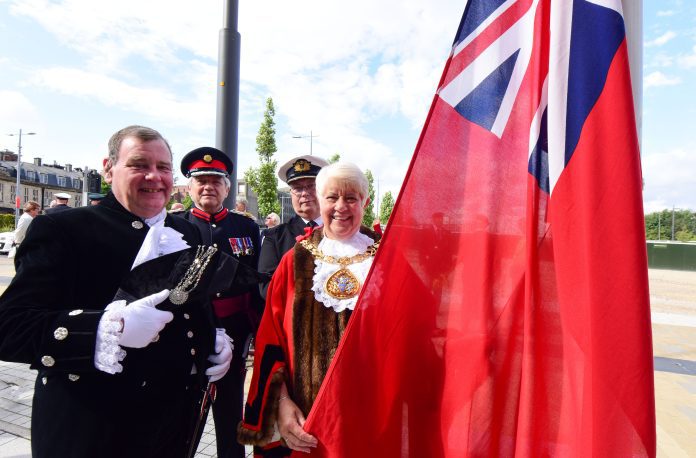 The Mayor of Sunderland, Councillor Alison Smith, raised The Red Ensign flag at City Hall yesterday (Friday 2 September) and welcomed guests to the Mayor’s Parlour for a celebration.

It was the first time the reception has taken place at the new City Hall.

Sunderland City Council was one of many local authorities across the country invited to raise the flag in support of Merchant Navy Day, and this was the eighth consecutive year the Red Ensign has been raised in the city to mark the occasion. 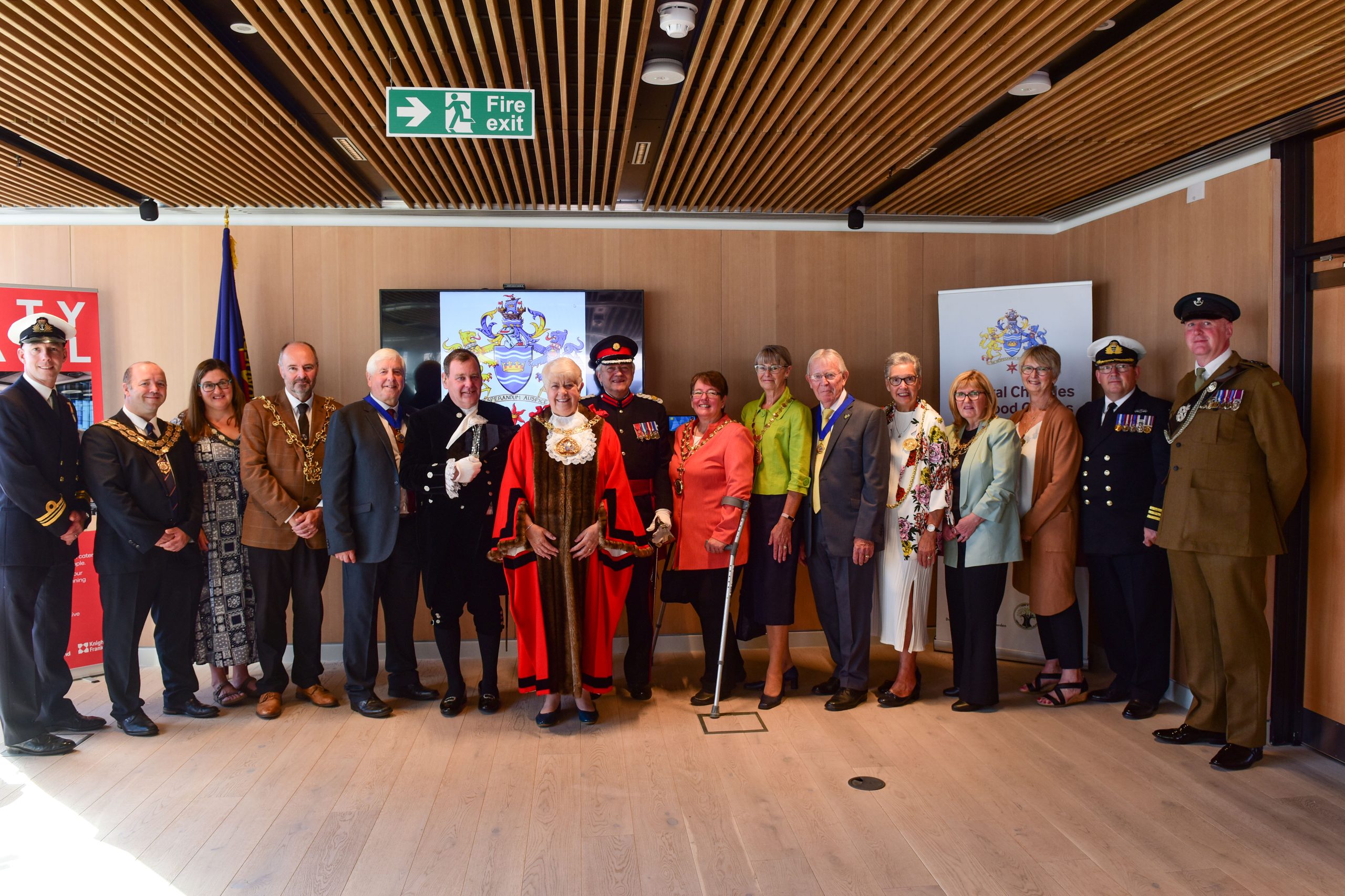 Merchant Navy Day was first held in 2000, with the ‘Fly the Red Ensign’ campaign launched in 2015 to remind people of its national significance and encourage their support.

“The people of Sunderland recognise the contribution made by the Merchant Navy to all our lives as so many people from the city have served in the merchant marine.
“I am also delighted to be able to celebrate and commemorate Merchant Navy Day in the Mayor’s Parlour at City Hall for the first time.”

During the reception the Mayor delivered a welcome speech. Dr Norman Taylor, Deputy Lieutenant for Tyne and Wear read out a message from HRH The Earl of Wessex, and Captain Stephen Healy, Master of Trinity House delivered a speech about the Merchant Navy.

A minute’s silence was also held to reflect and remember those merchant seamen and women who have lost their lives.

The flag will fly at City Hall until Monday 5 September.