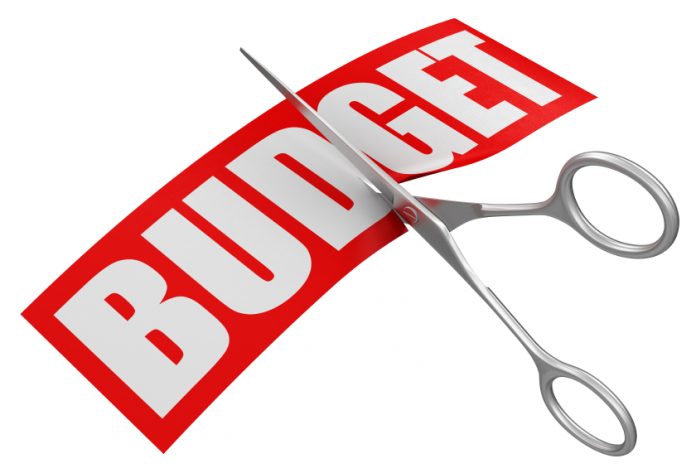 Sunderland City Council is poised to make enormous cuts to services in response to crippling austerity measures imposed by central government. The council aims to slash a whopping £46 million from its budget in the forthcoming financial year.

In the last seven years, the Council has had to deal with government cuts to its funding of £250 million. And it seems inevitable that this austerity will be affecting some frontline services as the council attempts to save £74 million by 2020.

“This year’s budget has been the toughest yet.”

“We’ve tried very hard to protect communities from the worst of the spending cuts by absorbing most of the impact ourselves.”

“Seven years of cuts under the government’s austerity programme have left us with very little room for manoeuvre and there’s no doubt that people are going to notice changes to the services the council provides because of the cuts we’re having to make.”

The council says it is trying its best to balance the need to make cuts with maintaining and improving public services. For example, the half-a-million pounds saved by introducing fortnightly rubbish collections could be used to fund grass cutting services and action against fly tipping.

In addition, the council will be spending an extra £75,000 on libraries and – after youth groups organised a petition and an occupation of the public gallery of the Civic Centre – the council will not now implement the 100% funding cut it had proposed making to youth services.

“Delivering the scale of reductions we’re talking about can only be achieved by radically looking at the council’s role and making fundamental changes to the way we operate, which will inevitably impact on the services we provide to communities.”

The council’s spending on infrastructure schemes is set to rise by £148 million over the next four years, with money going on upgrades to the Port of Sunderland, and improvements to roads, street lighting, and schools. £86.9 million will be spent on the International Advanced Manufacturing Park, which the council hopes could provide 5,000 high-quality jobs.

However, money for infrastructure projects comes from a separate budget and the council is not allowed to spend this money on frontline services.

Sunderland City Council’s cabinet will consider proposals for where the cuts should fall in a meeting on February 8th. Whatever is decided will then go before the full council in March.