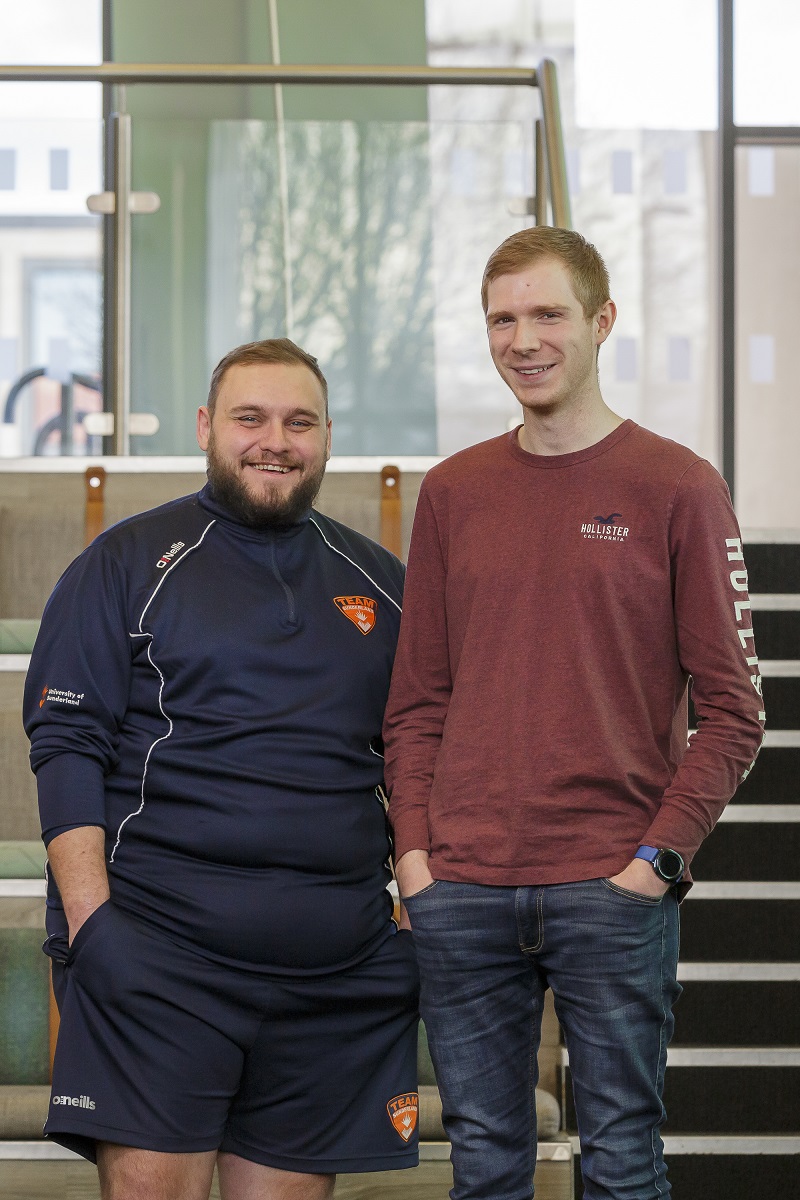 Michael Davies, second year Psychology student, set up the University of Sunderland’s first Esports club using his spare time, and it now has more than 100 members who will seriously get back to their studies after one more game.

Michael has been nominated for the University’s annual Rate your Mate competition, which aims to find and celebrate students who go above and beyond to help others, no matter how much it embarrasses them.

Michael said: “We have students and ex-students all taking part; we’ve even been on Sky Sports, so things are going well. I originally just intended to set up a gaming club but it has now all evolved into this. I feel honoured to have been nominated. It’s nice to know that people think so highly of you.”

Michael was nominated for the award by Dan Kendal, Team Sunderland’s Student Engagement Officer at the University.

Dan said: “He’s been amazing. Not only has Michael put a lot of work into the Esports programme, he volunteers for us and helps run mini events and puts in a lot of extra hours just to help other people. Six months ago we had no Esports club here at the University, now it is thriving and it’s really all down to Michael.”

Any student who would like to nominate their friend can email and let us know what makes your mate amazing.

Rate Your Mate is unique in that all nominations are made by friends or colleagues of the nominees who are also based at the University.