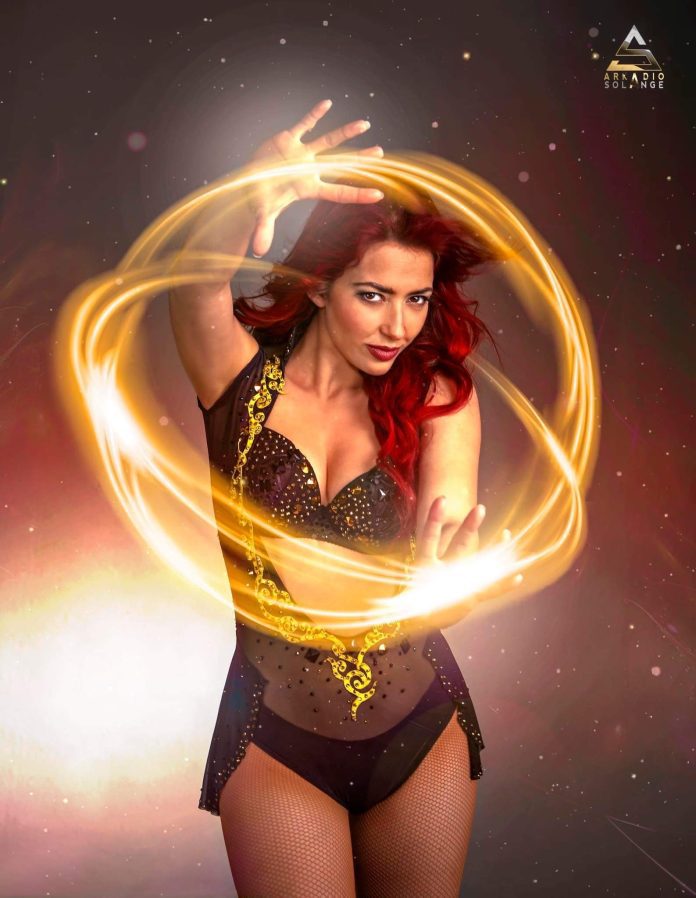 Top performers from around the world are set to reappear at the South Tyneside International Magic Festival.

The full event has been on hold since 2020, with smaller scale versions held mainly online during the pandemic.

But now the festival is back with a vengeance for its 18th year, giving local audiences the chance to witness exciting displays of magic.

This year the programme will see magicians from as far away as the USA, Portugal and Spain as well as from across the UK, showcasing their skills.

There will be everything from mentalism to close up magic, from manipulation to illusions, along with acts that are aimed at younger audiences.

The festival runs from 13 -16 October and will include a Family Magic Extravaganza on the 13 October with two Gala Shows on the 14 and 15 October, all taking place at The Customs House, South Shields.

Among the stellar line up is American favourite, Gregory Wilson, who is otherwise known as “The Honest Conman” and is such an expert in deception and trickery, he has given lectures to the FBI and Homeland security. 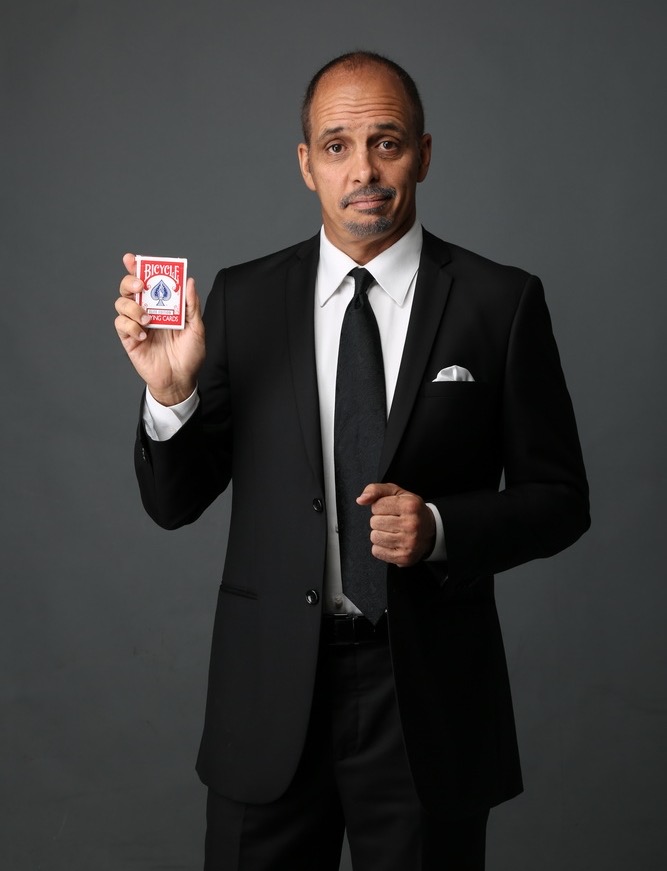 Also appearing will be former Britain’s Got Talent star, Alan Hudson, who was also seen on ITV’s Next Great Magician and on Penn and Teller: Fool Us.

Other not-to-be-missed performers taking part in the gala shows include Beijing-born Jeffery Wang, who specialises in coin magic and will be making his UK debut at the festival along with Javi Benitez who not only managed to fool Penn and Teller but who also said he was the best sleight of hand act they had ever seen. 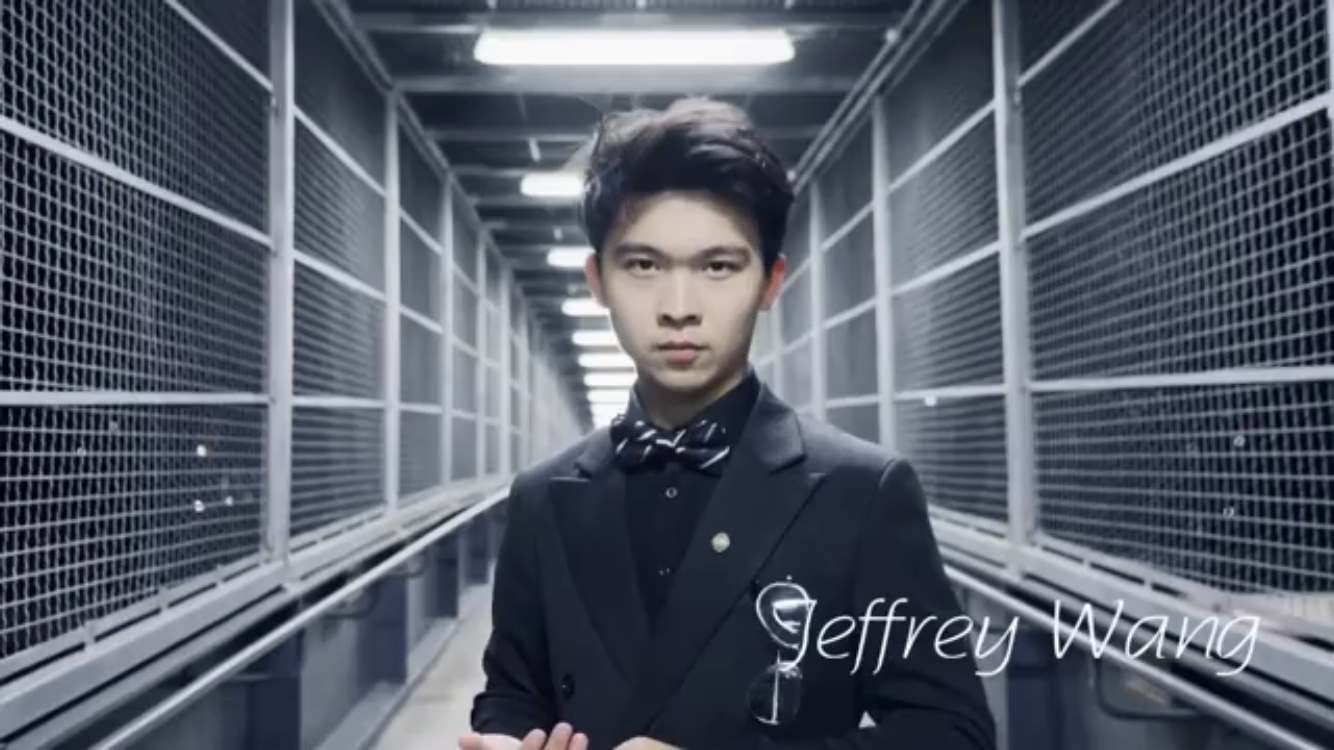 The full line-up of magicians can be seen at www.southtyneside.gov.uk/magicfestival with tickets for all the shows available from The Customs House at www.customshouse.co.uk

Alongside the shows which are open to the public, the festival includes a convention where professional magicians turn out in force for a series of special lectures, workshops and a trade show.

Councillor Joan Atkinson, Deputy Leader of South Tyneside Council, with responsibility for Culture, Leisure and the Visitor Economy, said she was delighted that the event was able to return in full this year.

“The South Tyneside International Magic Festival is a fantastic event where we not only welcome some of the greatest acts in the world but also a host of professional magicians who come together to learn from their colleagues and share their knowledge,” she said.

“It’s also an amazing opportunity for audiences to see many of these renowned performers appear side by side in the gala shows and the family magic extravaganza.

“This is a much loved event and it’s great news for everyone that this year we are able to stage it once again in full.”

EdBaker - September 29, 2022
Cookies - To make this site work properly, we sometimes place small data files called cookies on your device. Most websites do this too.
Accept
Read more