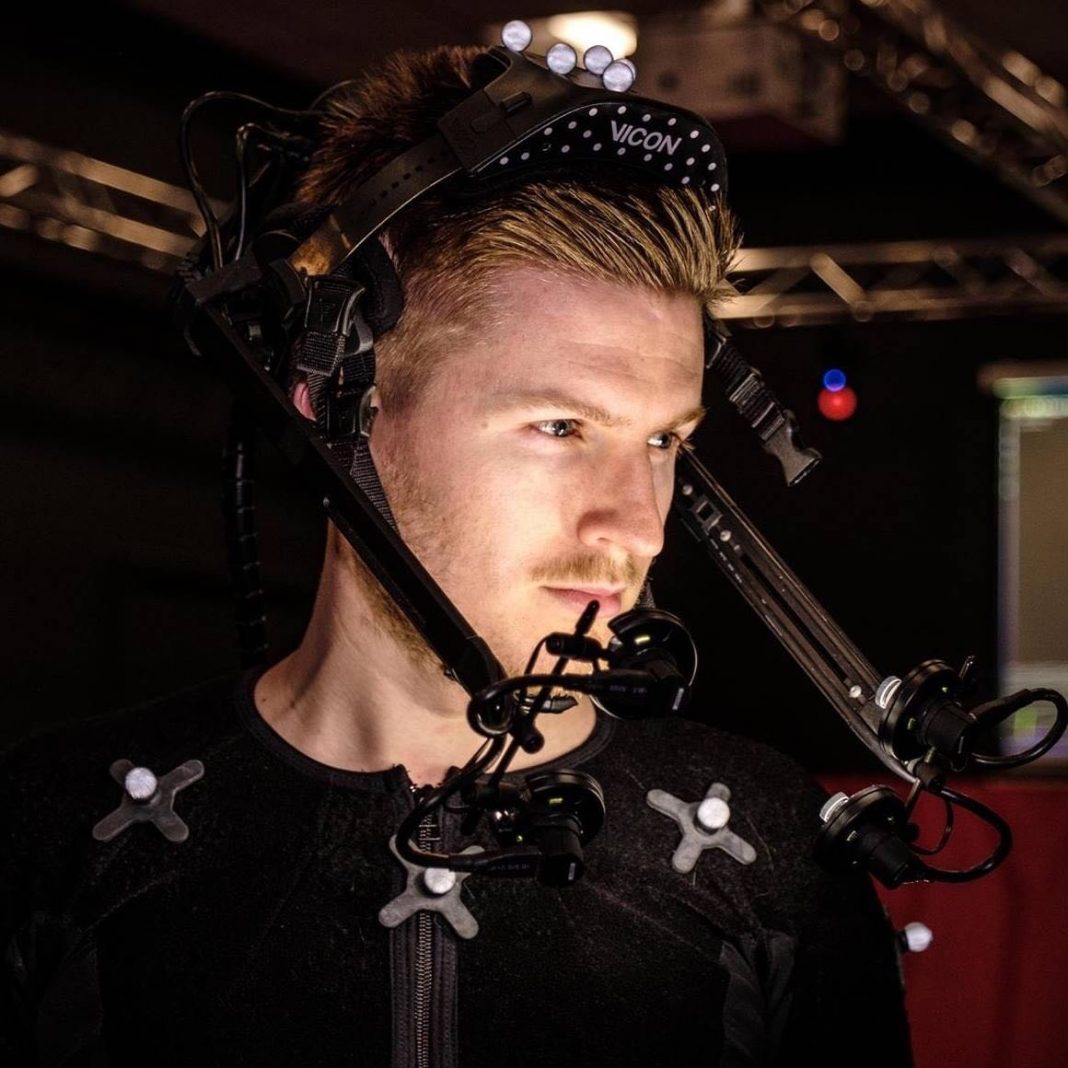 Sam Jones, who had previously worked on the Tamworth Herald newsdesk as a reporter before joining e-commerce entertainment retailer Fanatical back in 2017, has been unveiled as one of MCV/Develop’s 30 Under 30 for 2020 – an annual event ‘showcasing the very best young people in the industry’.

The 29-year-old, who originally started out as a trainee reporter for the Evening Gazette in Middlesbrough in 2014 before joining the Somerset County Gazette, has been a “huge presence across Fanatical’s social channels after taking on the role of scriptwriter and presenter” alongside his marketing, blogging and SEO duties as Content Manager for Fanatical. 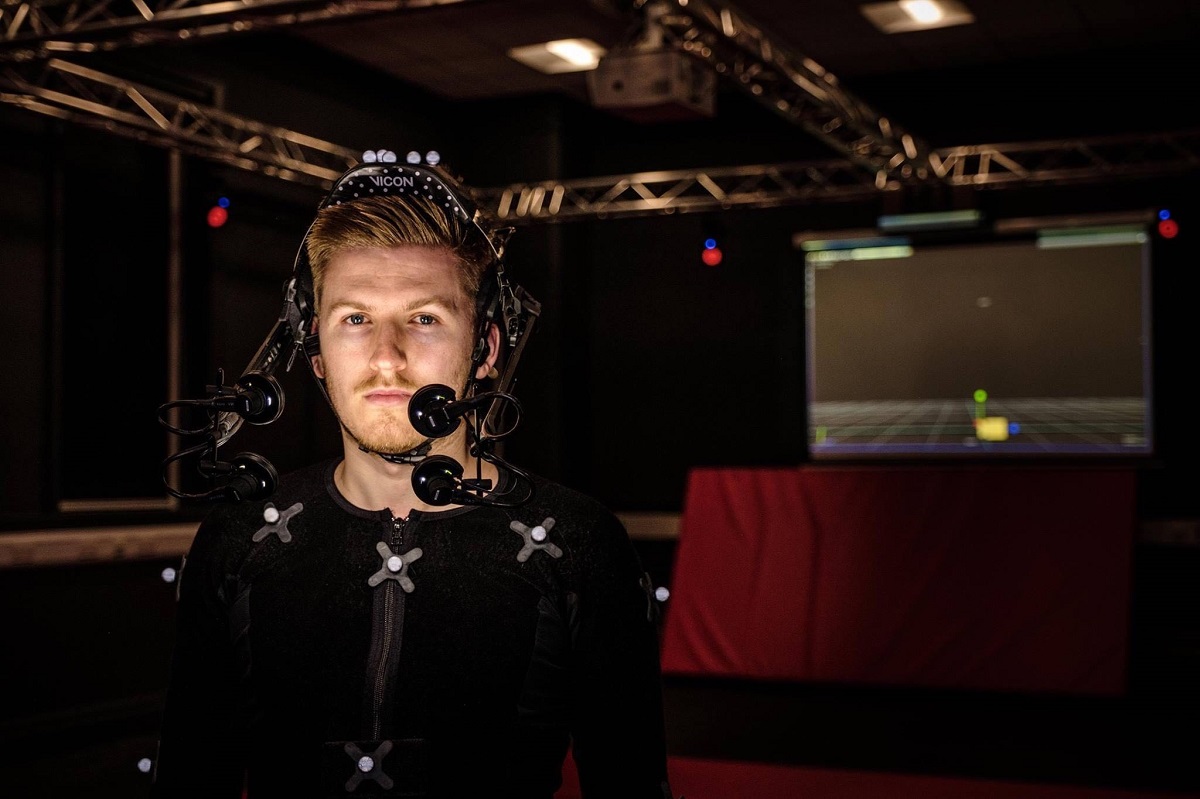 “I’m immensely proud to have been included in the 30 Under 30 list amongst such a great array of talented people from the game industry,” said Sam. “I still have fond memories of visiting Animex and interviewing game developers with the University’s Head of School for Journalism Lee Hall whilst studying at Sunderland, who would have thought I’d be working in such a fantastic industry a few years down the line.

“I’ve made great strides since joining Fanatical and have much more to learn, but this award goes to show that my efforts so far have been noticed, and this is something that I’m very proud to have achieved.”

Katie Thompson, Brand Marketing & Community Manager at Fanatical, added: “Sam manages Fanatical’s content and has written over 1,000 blog posts in his time here, which has seen a 149.9% increase in sessions over the last six months.

“If this wasn’t enough, he is also the main star of our new YouTube videos, writing, recording and performing the scripts, or being on camera reviewing games or interviewing – he is the voice of Fanatical.

“To top it off, Sam also works tirelessly to gain new prizes every month to give away to our customers and has secured many exclusive interviews with gaming celebrities such as Roger Craig Smith and Sasha Zotova, the new face of Jill Valentine in Resident Evil 3.”

Sam studied a BA Hons in Sports Journalism at Sunderland between 2010 and 2013, and was awarded the first-ever SportsByte ‘Reporter of the Year’ for his work on covering Wearside League side Sunderland West End FC.

Speaking about his time at the University, Sam said: “Sunderland was a great experience. The facilities were amongst the best in country for what I wanted to do which is why I chose to go there. It certainly helped having SportsByte as a training ground.”