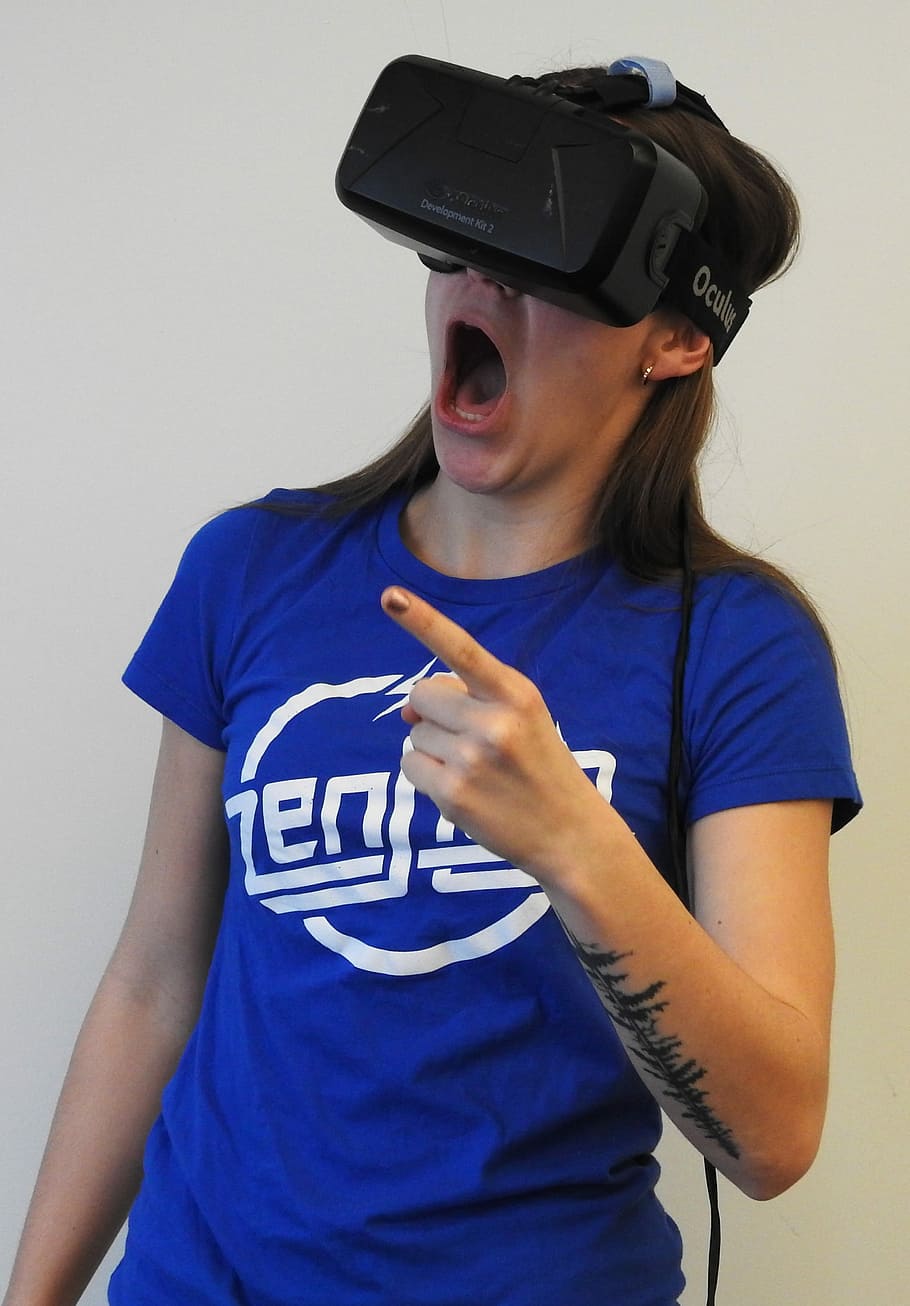 The Mainstream Media has seemingly gone bonkers recently in an effort to keep your attention by outdoing itself with ever more bonkers content that has to get an emotional rise, even a toxic one, out of you to be successful

Let’s put ourselves in the big media bosses’ shoes: your attention is really valuable, to a lot of wealthy people. If you stop watching that screen in your hand or living room, and caring about what it says to you when you’re all alone together, then they are not getting their money’s worth. And as they say in the trade, among other things: if it bleeds, it leads.

But the “arms race of bad to worse”, whether in news or in music, games, or whatever else you look at on that portable home cinema (that’s probably staring implacably back at you) is a baited trap for your brain and eye time, which is all we really have, eh.

It’s an expensive theatre, produced for the purposes of a fairly small group of people just like me or you (or that person you dislike, because it was honestly all their fault) except that they have loadsa money, plus the power to get away with almost anything (yeah, it’s that bad).
It’s designed to keep you looking and listening as adoringly as a babe safe in mother’s arms, and then spill over into what’s left of your real life so that your opinions, emotions, purchases, movements, dreams and social world are dictated, in aggregate, for their benefit.

Why do powerful people (allegedly) do this? Because it’s fun, dude, and if you’re your own moral master, you can do whatever you like: as long as you don’t get hurt. Much.

So, if you want to feel better, I suggest that you see how you feel after a proper break from watching the idiot-box or the internet equivalent, and from playing brain-mushing computer games, and from faffing about like a ghoul on social media, or from whatever else you do online (but seriously, do stop whatever that is, it’s so bad for you) and do other things in the fresh air with other human beings, animals, plants, or rocks. Rocks are cool.

You may safely watch one educational or inspiring YouTube video per day, to discuss with other people in person, according to this study.

You’re going to binge-watch them all now, aren’t you? Then what? Yes, that’s right: leave your phone at home, go outside and talk to someone who is really there.
Unless you don’t feel like it, in which case you’ll do something else; you can tell us about it in the comments below.

Here is a list of independent content hosted (for now) on YouTube that is way more informative and way less shouty than the telly, and with much better journalistic integrity than the BBC, but even my cat has that, and he’s a right scoundrel, aren’t you, kitty?

The Government’s pet experts are professionals at being reliably wrong, and are way off about Le Corona, so don’t worry about it and get on with life like a proper person.

Especially if you are still stuck inside due to the self-isolation or quarantine rules de jour, or if you’re feeling glum, be pro-active about nourishing your mind and soul.

Listen to sense from a man who knows that it’s ridiculous, and also lame, to judge anyone as an arbitrary group, and nobody ever likes a virtue signalling doormat.
God only made one of you for a reason, kiddo. Keep your chin up.

Wild Yorkshire Reporter and local human rights advocate Laura explains what the mainstream media’s job is, and why the Dominic Cummings story is so important to understand. You can support the legal fund for Ellie Williams here.

You’re far from alone if you don’t understand why there are protests and media circuses for dead American citizens, and not our own people here in the only home we’ll ever have. And where is all that so-called social distancing gone? Let’s have a civilized chat about it.

When the world is going to end, maybe, people who believe in God almighty are usually more soothing than people running around like it’s the end of the world.

And if you’re even more traditional-minded, then a bit of history always puts the day in perspective. He is a Southerner, but be nice, it’s not his fault: he was born that way.

You know what’s more savage than a brown bear, a badger, an extremely peaceful extremist, and all your grandads combined?
Dr Vernon Coleman scientifically roasting ninnies, that’s what!

But whatever you do, don’t watch videos about the new world order, or about proper dodgy goings-on among the actor class we’re supposed to look up to, or 5G. Just don’t do it.

I hope that you are all excellent to each other, have sincere conversations, reject lies, and repay evil with virtue, courage and justice. We have nowt to lose but our social media accounts!

All the opinions in this article are generated by quantum equipment with no relation to anything anywhere at anytime, and are not held by anyone in any way. So I heard, and I wasn’t there.

This article was written by one of our readers. If you would like to contribute to our magazines, please read our content policy and get in touch.