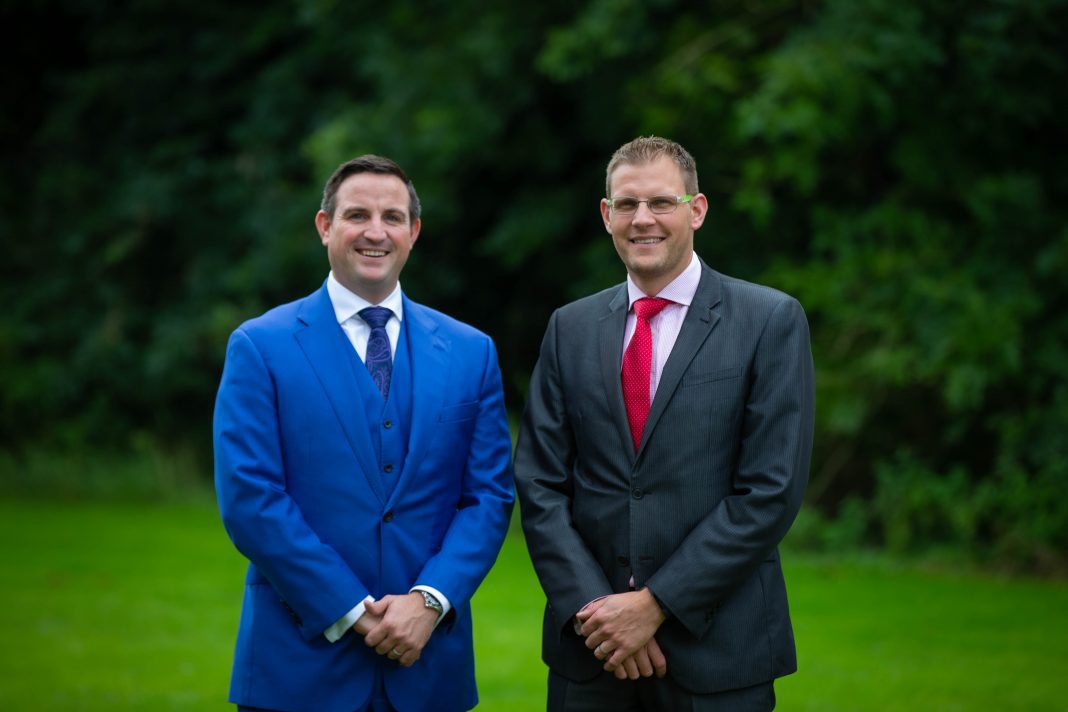 As people’s livelihoods are being destroyed by the government’s lockdowns and restrictions, forcing them to rely on the government for Universal Credit, more and more are turning to food banks to keep themselves and their families fed.

As a consequence, food banks are fighting hard to keep up with the surge in people facing food insecurity and food poverty.

For the next ten weeks, MIS Group, a family run software and managed IT services company based in Northwich in Cheshire, will be donating £20000 to twenty UK food banks that have been nominated by the public. The campaign, which is called ‘Food for All‘, aims to stamp out food poverty and raise the profile of these important charities.

This week, the company has made £2000 available to food banks in the North East.

MIS-AMS director, Chris McLaughlin said: “We consider ourselves to have been fortunate enough to be able to carry on working throughout the lockdown period, and we felt that it was important to give something back, so we’re donating to twenty food banks nominated by the public in the fight against food poverty in the UK”.

The public are being asked to take part by nominating a food bank that they think is doing excellent work and making a difference in their communities.

Anyone can put forward a nomination and the only criteria is that the food bank must operate within the North East, have a registered charity number and its own bank account.

Group Managing Director, Andy McLaughlin said: “We want to make the decision on how to allocate the donations as democratically as possible.
“MIS staff will vote from a randomly selected set of ten nominations for each region. The food banks with the greatest number of votes for each region will be chosen to receive the money”.

Nominations for food banks in the North East will be taken from 6th July 2020 and will close at midnight on Sunday 12th July.

If you would like to nominate a food bank, please email your suggestion, including the food bank’s name, contact details, charity number and a short paragraph describing why you think MIS Group should support them and what difference they are making within their community.