Sunderland’s new Household Waste and Recycling Centre is living up to its name by using recycled materials in its construction.

Work on the £4m Household Waste and Recycling Centre (HWRC) got underway in December and is due for completion in the Autumn.

The new facility on the former Rolls Royce site at Pallion will replace the current Beach Street site which has reached the end of its natural life.

With work almost complete on breaking out and removing existing concrete floor slabs from the former buildings on-site to make way for the new centre, the concrete which has been removed is being crushed, graded and recycled for reuse in the construction of the new HWRC.

Councillor Graeme Miller, Leader of Sunderland City Council, said: “I’m delighted we’ve been able to demonstrate our green credentials by reusing the concrete from the old Rolls Royce buildings in the construction of the new Household Waste and Recycling Centre. The reuse of materials from the former site is very much in keeping with the purpose of the new centre.”

The next stage of the project will involve the installation of drainage systems ahead of the construction of retaining walls around the central service yard, which will allow members of the public to drop waste into the skips below from the higher-level access roads around the perimeter of the site.

Construction, which is being carried out in-house by Sunderland City Council, will continue through the spring and summer with the addition of access roads, buildings and canopies over the skip bays.

The new centre will offer greatly improved facilities and better access than the current Beach Street site. It will also boast an onsite recycle and re-use shop on the site which will allow people to bring along things they no longer want and leave them to be upcycled and repurposed. It will also have a walk-in option which is something residents have asked for. 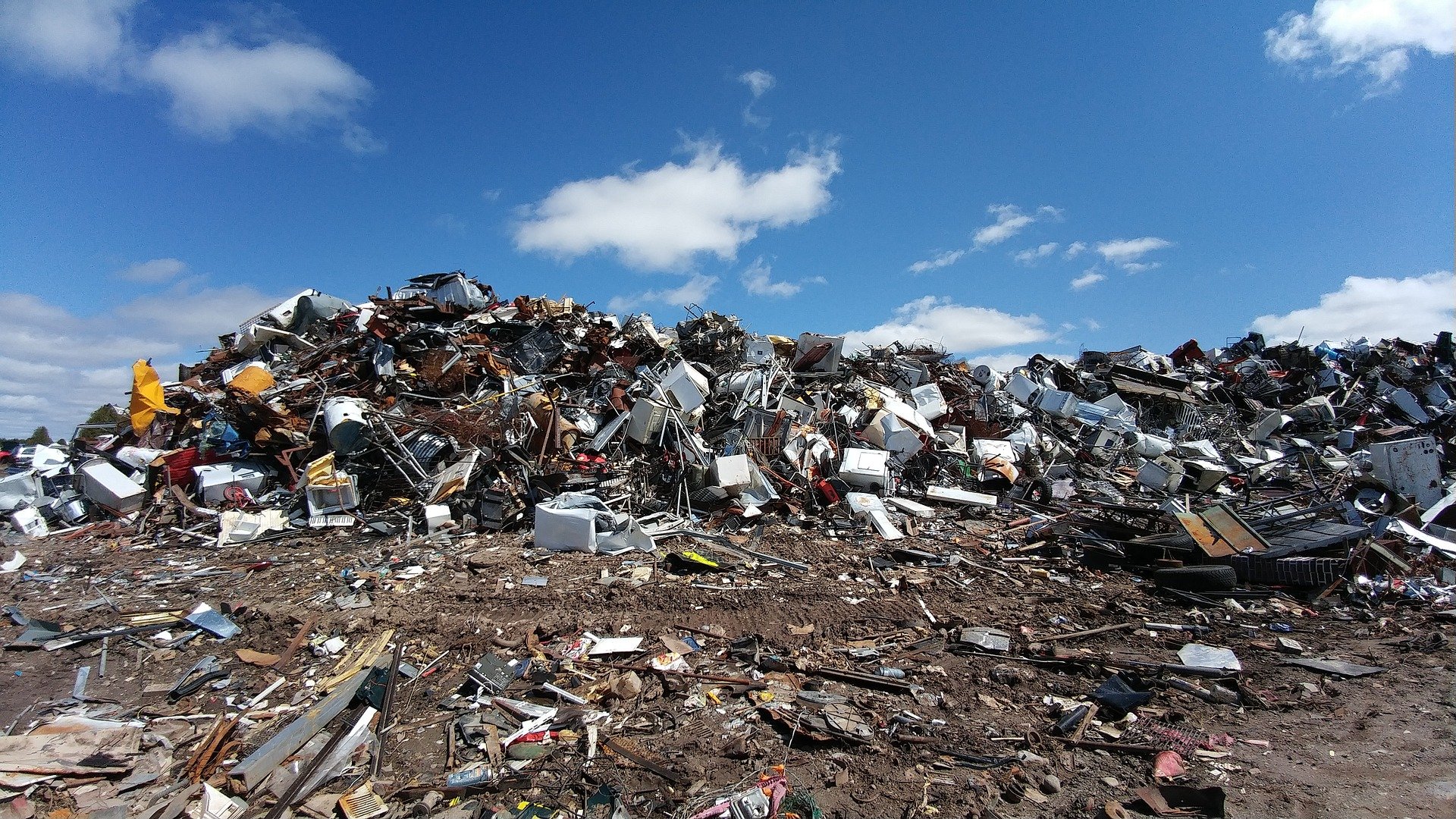 Councillor Miller, said: “Residents told us that they wanted to see better household waste and recycling facilities and that’s something we have taken on board with our plans for this fantastic new centre. The new HWRC should provide for the city’s bulky waste and recycling needs well into the future as Sunderland continues to grow, including any future recycling opportunities.”

The current Beach Street site is open seven days a week, only closing on Christmas Day and New Year’s Day. In previous years, it has had around 40,000 visits annually and collects around 17,000 tonnes of plastic, wood, rubble, garden waste, redundant electrical appliances, such as white goods or televisions.

About 60 percent of all the waste that is delivered to the Beach Street site is recycled. The remainder is sent to an energy from the waste facility on Teesside.

Images of the concrete crusher on site, the concrete slabs in situ before it began work and how the site will look once work is complete are available in the links at the end of the release.