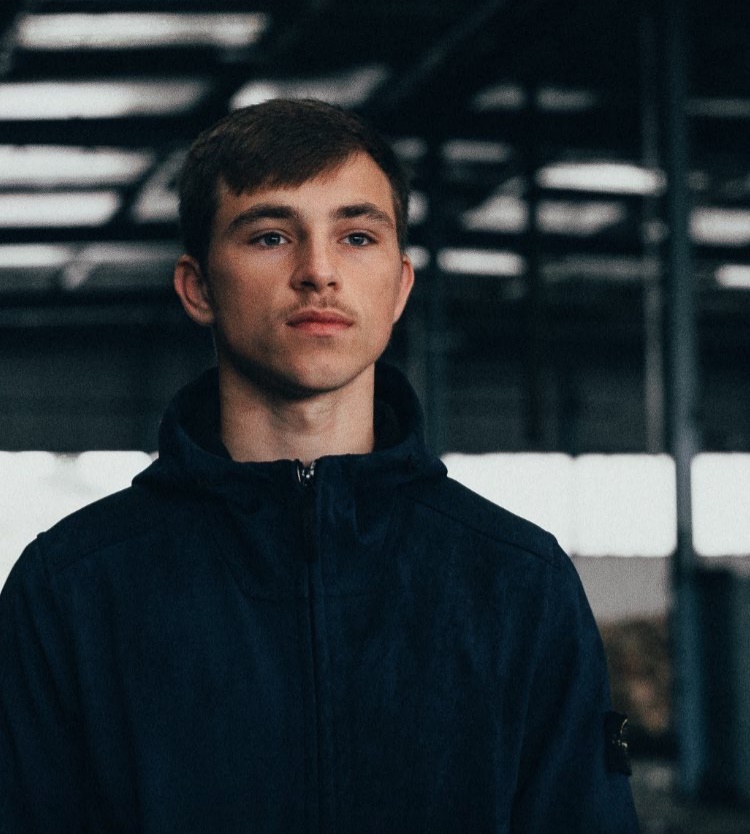 Nath has always dreamt of becoming an international DJ and music producer, but wisely ensured he can fall back on his qualifications as well.

Nath is studying MSc Tourism and Events at the University of Sunderland.

“I started DJ’ing when I was 12 years old and I grow ever more enthusiastic when it comes to playing music in front of large crowds,” says Nath, 22. “I’ve been lucky enough to share the same stage with some of the biggest DJ’s in the world, including Camelphat, Joseph Capriati, Solardo, Fisher, Micheal Bibi, Alan Fitzpatrick, Skream and Darius Syrossian. But I’ve always known it was important to have something to fall back on, and the University of Sunderland has really backed my ambitions.” 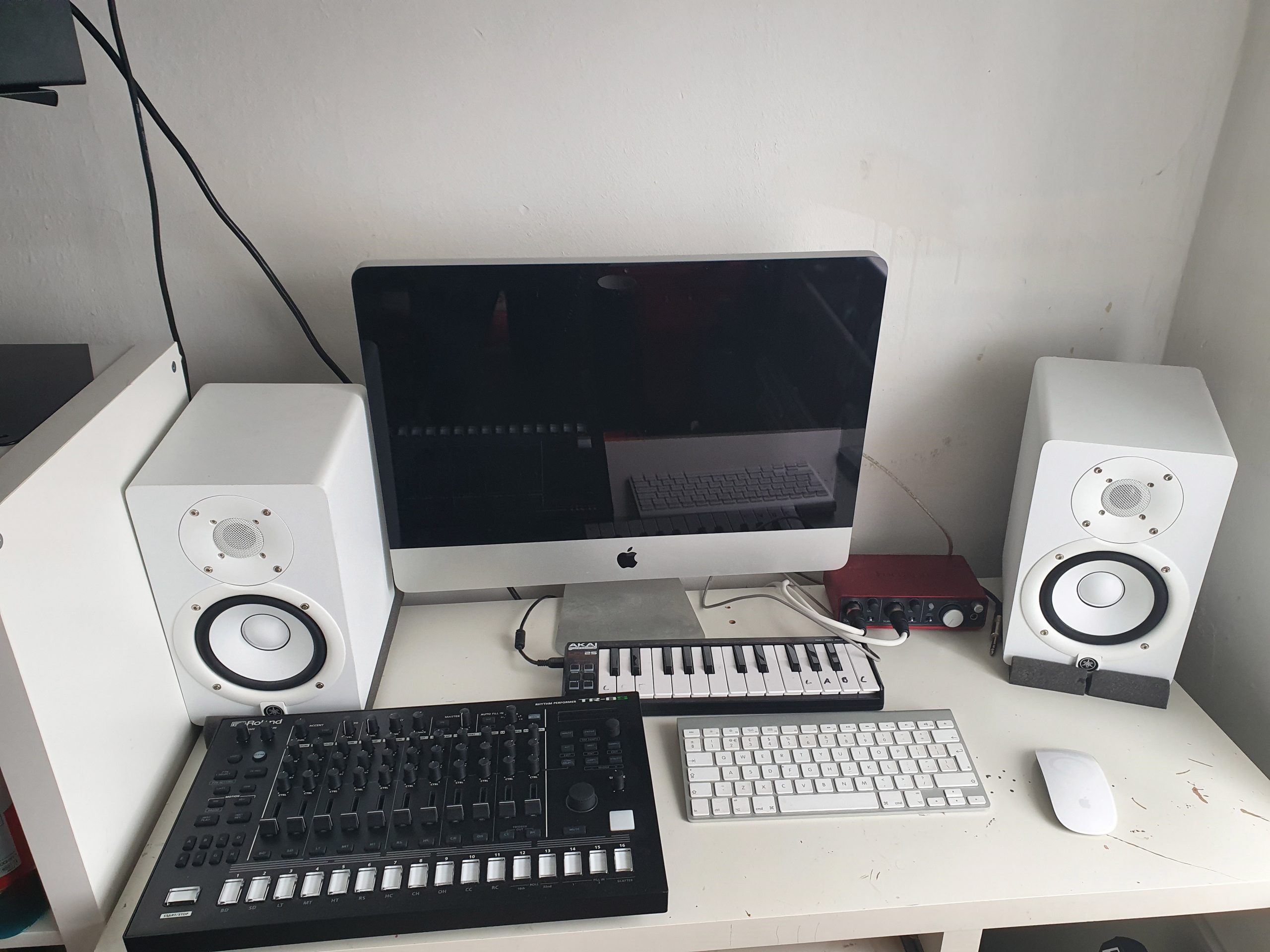 Earlier this year, Nath applied to the University’s DOSH (Development Office Scholarships) scheme for funding to help realise his ambitions by building his own studio at home. The DOSH Futures Fund in specifically designed to help University of Sunderland student realise their ambitions after graduation, and they backed Nath’s plans.
“My dream is to become a professional musician, but I needed my own in-house studio, so I could play and create music. With the support of the Futures Fund I was able to build my studio to my own preference of equipment.

“Since then I have made guest mixes for four music brands spanning across the North East, Leeds and London which allows me to showcase myself and constantly provide my social media with new content, whether it being live streams, my own tracks or mixes.”
Covid-19 and lockdown has not stopped the young musician’s ambitions, as with his own studio Nath was able to take to social media and keep his brand alive.
“During lockdown I have committed time into producing music, and I was able to create 20 of my own songs during a 10-week period. I’ve also been doing live streams from my studio, one on behalf of Mind Charity which was co-hosted by Block Party and Nova Radio North East and was aired to over 3,000 people.
“The final live stream I have been asked to do is for Clubify & Mas Vida Music, brands who host events in London venues such as E1 London, 93 Feet East, Egg London, and We Are Festival.” 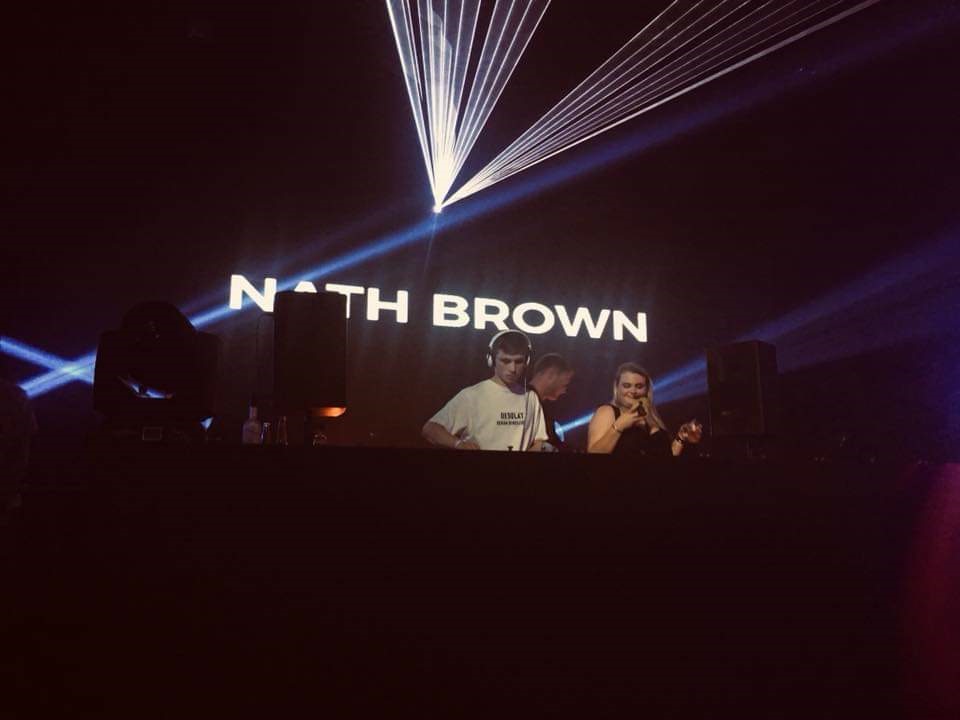 “The University has really supported my vision, and boosted my chances to pursue my dream of a full time career as a musician. It has been a once in a lifetime opportunity.”