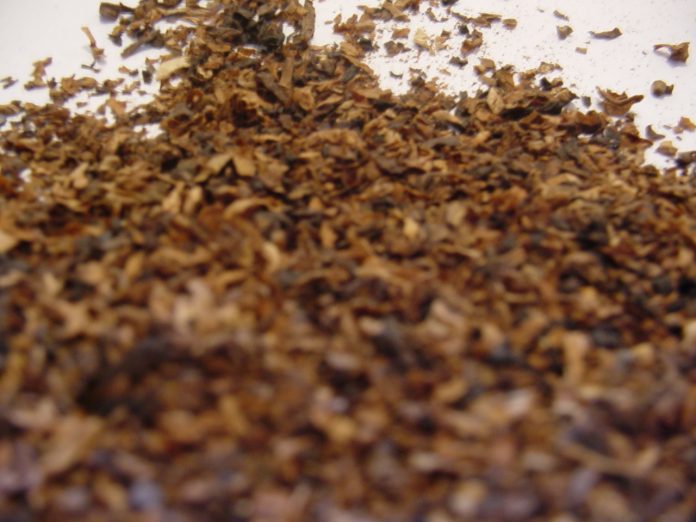 Ever since smoking in pubs was banned throughout the UK in 2007, smokers have largely been regarded as social pariahs. Fans of nicotine have been forced to huddle outside, even on the coldest of winter days, enduring the judgemental stares of passersby, horrific warning labels, and increasing anxiety about the dire health consequences they are putting themselves at risk for.

Until health regulations decisively began to crack down in the 1990s and early 2000s, smoking cigarettes had been popular for almost a century. Made fashionable in the 19th century by Bohemian icons such as Oscar Wilde, the cigarette quickly displaced the cigar as the nicotine delivery mechanism of choice for the middle classes throughout Europe and, eventually, the rest of the world.

Now that the dangers of smoking are well understood and taxation and regulation have made it harder for smokers to get – or enjoy – a hit, people have been turning to alternative nicotine products that often bypass the ingredient of tobacco entirely. One such product that is taking Europe by storm is nicotine pouches.

Modeled on snus – small tobacco pouches popular in Sweden – nicotine pouches are small, flavoured packs that users place under their upper lip. Unlike snus, the sale of which is now banned in the UK, tobacco free nicotine pouches are freely available to order online from reputable vendors typically based in Sweden.

Just like the flavour, the strength of nicotine pouches is a matter of preference for the user. Stronger pouches do not only give a greater physiological experience of nicotine (i.e the relaxing buzz that smokers describe upon taking a drag), but they also have a stronger sensation in the mouth – a tingle or mild sting which frequent users quickly become accustomed to.

So, the answer to the question, “how strong are nicotine pouches” really depends upon which strength you choose, but in general you should treat one pouch as being at least as formidable as one cigarette. And of course, if you feel you’ve had enough, you can always remove the pouch from your lip and dispose of it hygienically in the designated compartment at the top of the tin that the pouches come in. Because, as you won’t be surprised to learn, the Scandanavians have thought of everything!

Few Simple Steps To Allow Us To Live Safely Alongside Covid

Shedding light on the darkness of Blue Monday