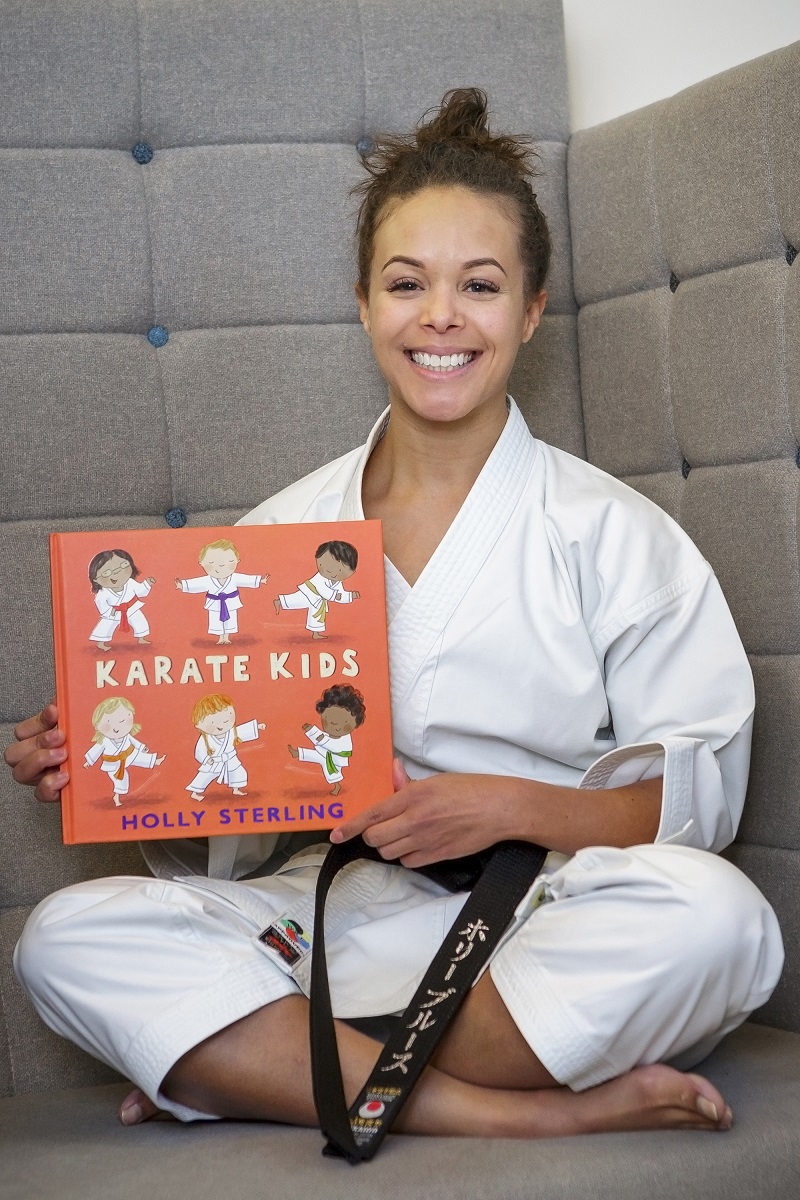 University of Sunderland lecturer, children’s writer and illustrator Holly Sterling is launching her book amid the chaos of the government’s lockdown.

Holly, a UK karate champion, drew on her passion for the sport for her latest venture,  Karate Kids, published by Walker Books.

It’s a fun story touching on the lecturer’s own life and experiences, but Holly had little idea that she would end up launching the book during a global lockdown.

She said: “It’s very strange to be launching Karate Kids during lockdown. The paperback launch was supposed to be incredibly exciting with lots of school and festival events planned in the build up to Karate being in the Tokyo Olympics 2020.
“The most important thing, of course, is that we all stay safe and well.
“Publishers, authors and illustrators are finding new ways to celebrate their books being published this year and different ways to reach and support schools, parents and children during these difficult times.” 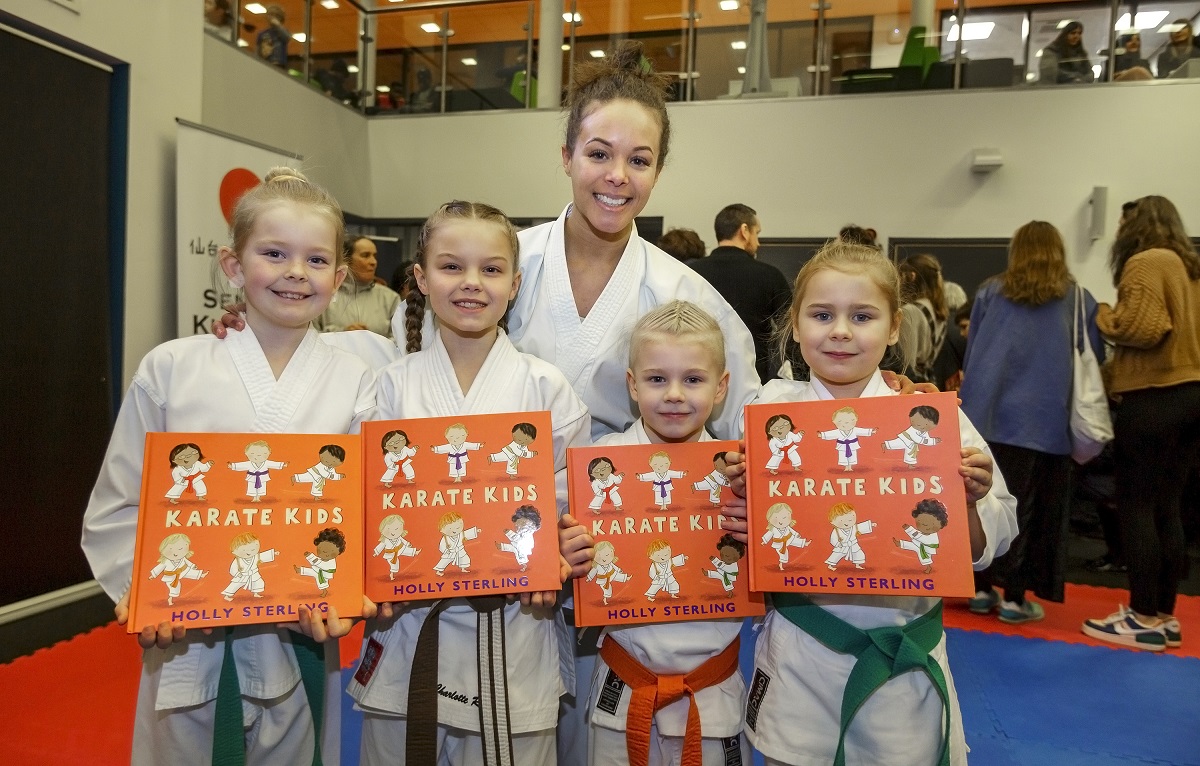 Holly decided to combine promoting her book with helping children stay busy during the past few weeks.
She said: “I have been creating Karate Kids activity sheets every week since lockdown began to encourage children to keep active, be creative and stay happy. It’s been amazing to receive so many examples of completed activities by children across the country and into Europe.
“I’ve received messages from karate instructors both locally and from across the country who are printing and delivering the activities to their members who don’t have printing facilities at home.
“People’s warmth and kindness to each other has been amazing during lockdown, and I’m so happy to be able to play part in a small way.”

The book is a culmination of years of work for the lecturer in Illustration, and draws from her own time as a karate champion, as well as the children she now teaches.

During her own time studying, between 2006 and 2009 at the University of Sunderland, Holly indulged her passion for the sport, going on to be named British Universities Karate Champion on a number of occasions, having already been named the UK National Women’s Karate Champion.
Holly was also one of the University’s Elite Athletes, travelling the world to compete for England.