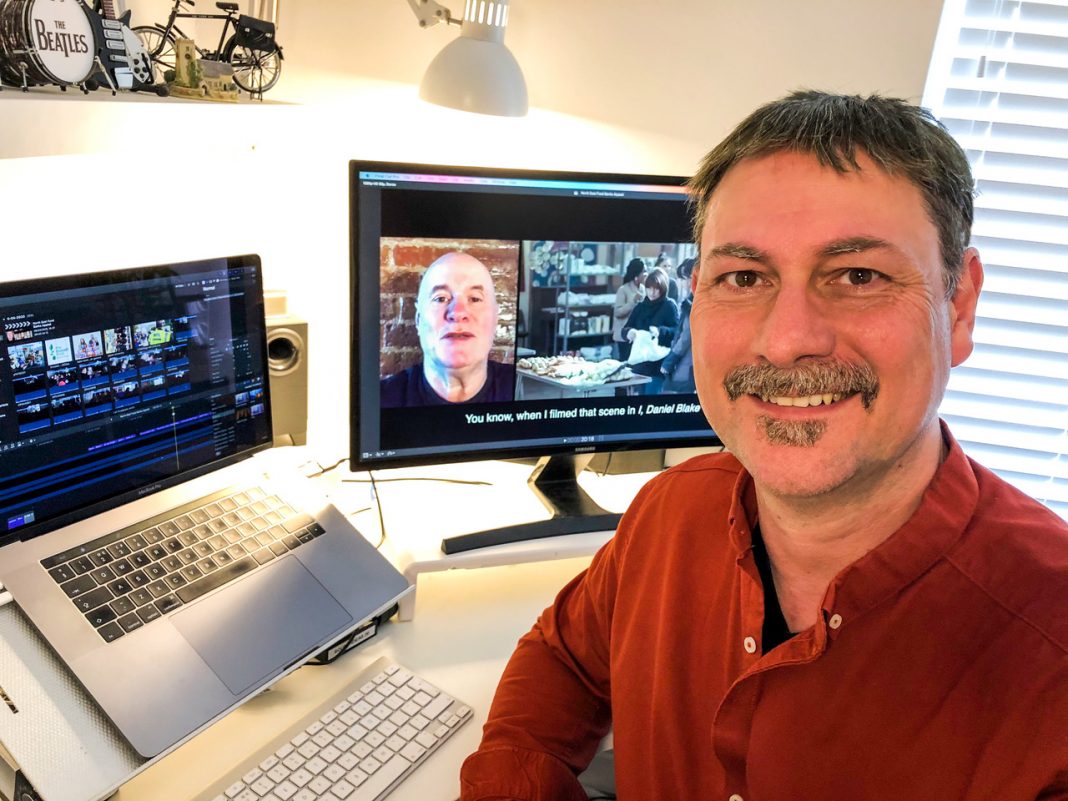 Northumberland film maker, Jason Thompson, runs his firm, Sound Ideas Media from his home in Newbiggin by the Sea. With the lockdown cancelling most of his work overnight, like so many others, he decided to do something positive.

“I’ve always been a great supporter of charities and foodbanks and I decided to use my editing skills to help people who might not be aware of how they can access or support the food banks,” said Jason.

“I needed someone to front the video and I immediately thought of North East actor and comedian Dave Johns who starred in Ken Loach’s “I, Daniel Blake which was partly set in Newcastle’s West End Foodbank.”

Dave Johns was pleased to help and recorded his parts with Jason remotely via What’s App. Jason then researched the locations and needs of North East Foodbanks before completing the video, which will be shared on social media platforms. 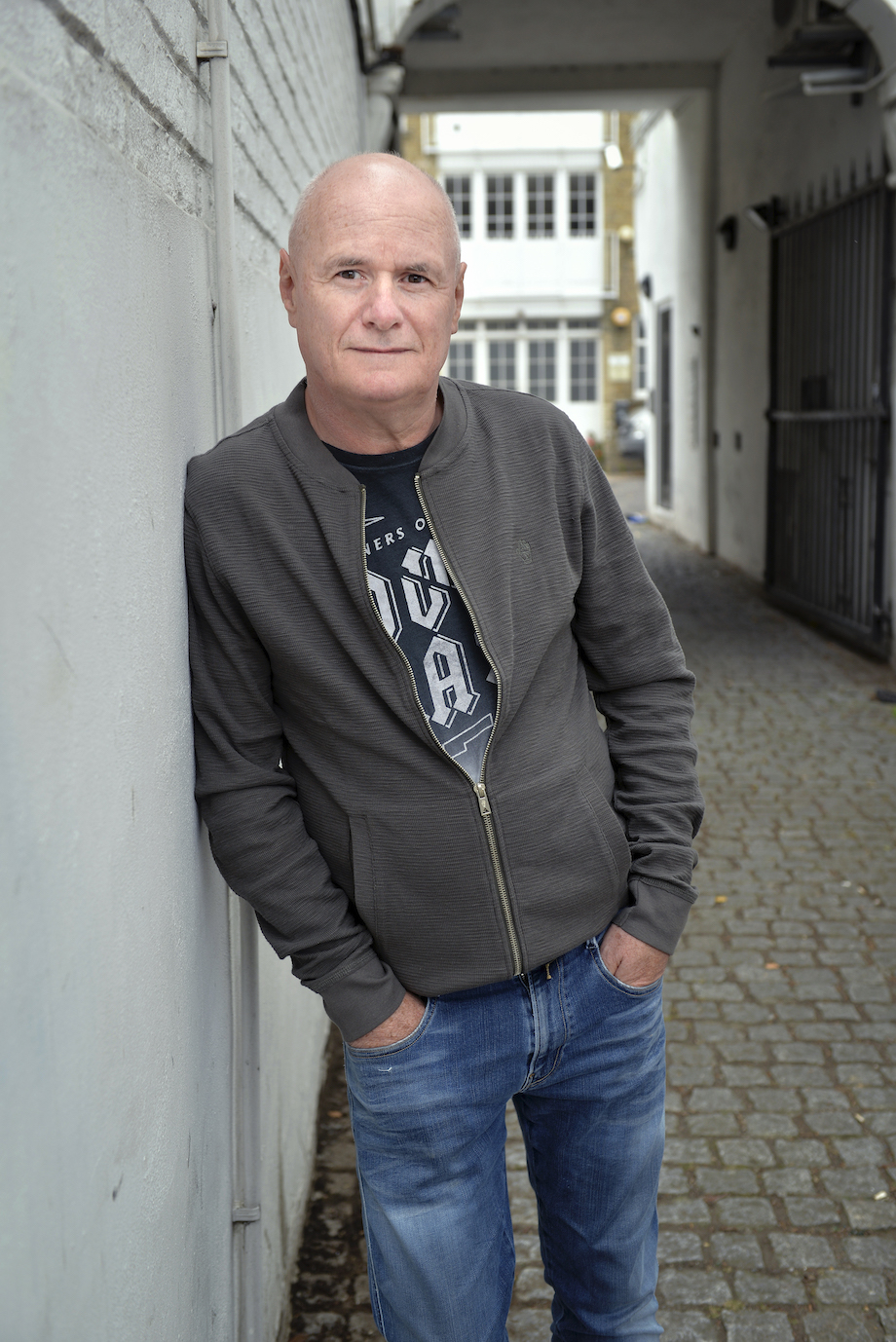 “Whenever I’m asked about Ken Loach’s “I, Daniel Blake” people always mention the heart-breaking scene set in the West End Foodbank,” said Dave. “It sticks in people’s minds long after they’ve watched the film as it brings into stark focus just how much foodbanks are a lifeline for so many people living in the UK today.

“What struck me was how caring and helpful the volunteers were and the dignity of those using the Foodbank. At this time of Coronavirus, Foodbanks are more vital and important than ever.
I know we are all in a strange place at the moment in isolation, but if you can help in any way, please do and show that you care.”

The video has been made to point people who want help from or wish to help food banks at Morpeth, Ashington, Heaton, Gateshead, Benwell Lane and West Road Newcastle, Byker, Meadow Well, Hebburn, Sunderland, Chester-Le-Street, Washington and Hartlepool.

Giving People Money Will Cheer Them Up, Studies Show

EdBaker - July 28, 2022
Cookies - To make this site work properly, we sometimes place small data files called cookies on your device. Most websites do this too.
Accept
Read more