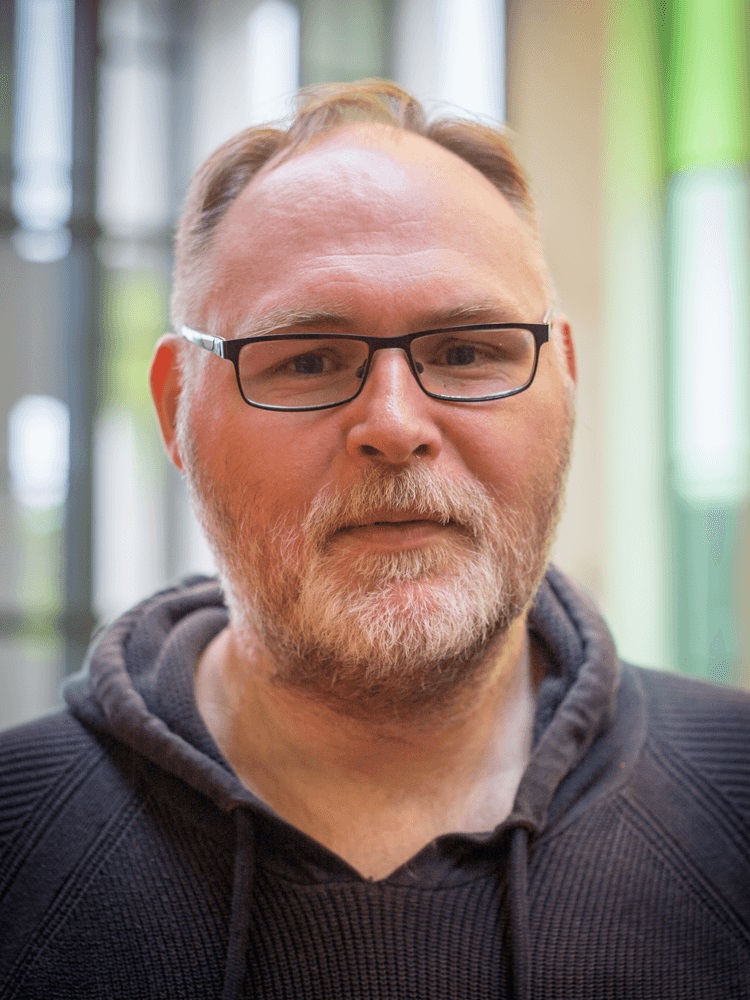 Dr Paul-Alan Armstrong is a Senior Lecturer in Human Resource Management and Leadership at the University of Sunderland.

Paul also has Bipolar Depressive Disorder 2 and here, as part of Disability Awareness Day Week, he describes living and working with the condition.

“It is important to be aware that not all disabilities are visible, like Bipolar Depressive Disorder (BPD).

The word and term bipolar are not always understood; I really did not understand the term myself for many years. I have always been introverted, moody, difficult to warm too, confusing and inconsistent in my approaches to personal interactions.

When I became a Lecturer in 1998 I did not disclose my condition because of the fear of not being understood and also I was still trying to make sense of the condition.

I was informed by a psychiatrist as an undergraduate I had ‘manic episodes’ and depression. I never really took this on board as I was not ready to face my ‘demons’.

It was not until 10 years into my teaching career I disclosed my condition and I started to heal. I had not sought help or understanding, I hid and just accepted how I was seen as someone who was moody and temperamental.

I heard colleagues describe me as someone who could not take criticism and was not willing to listen.

Sometimes called manic depression, bipolar disorder causes extreme shifts in mood. People who have it may spend weeks feeling like they’re on top of the world before plunging into a deep depression.

The length of each high and low varies greatly from person to person.
Without treatment, a person with bipolar disorder may have intense episodes of depression. Symptoms include sadness, anxiety, loss of energy, hopelessness, and trouble concentrating. They may lose interest in activities that they used to enjoy. It’s also common to gain or lose weight, sleep too much or too little, and even think about suicide.

People with Bipolar Disorder 1 have manic phases for at least a week. Many also have separate depression phases, too.

Those with Bipolar 2 have bouts of major depression, but instead of full manic episodes, they have low-grade hypomanic swings that are less intense and may last less than a week.

They may seem fine, even like the ‘life of the party’, though family and friends notice their mood changes.
There are over 11 million people with a limiting long term illness, impairment or disability. The most commonly-reported impairments are those that affect mobility, lifting or carrying. The prevalence of disability rises with age.

Around 6% of children are disabled, compared to 16% of working age adults and 45% of adults over State Pension age.