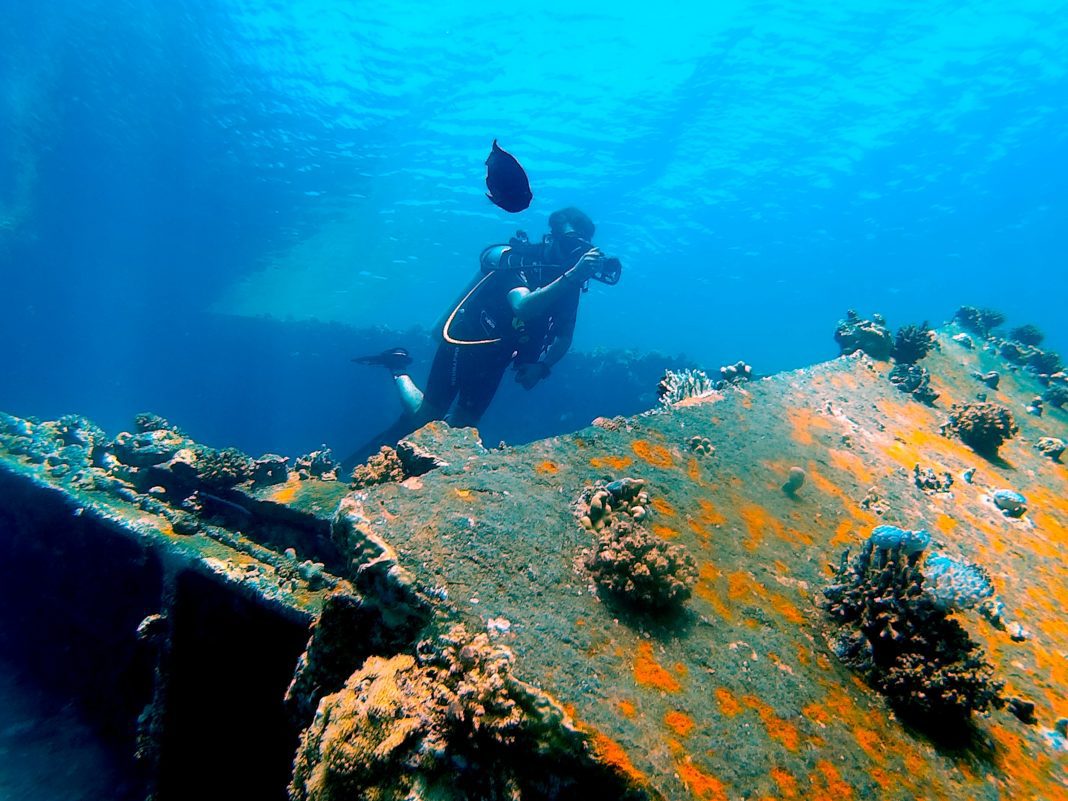 One-hundred-and-twenty-year-old bottles of beer have helped provide insights into the make-up of ancient ales.

Research from Brewlab and the University of Sunderland has retrieved live brewing yeasts from century-old bottles of beer to provide detailed information on the microbiology of lost Victorian and Edwardian stock ales.

Three bottles were retrieved by divers of Global Underwater Explorers from the shipwrecked vessel Wallachia which sank after a collision in the Clyde estuary in 1895.

The ship carried a mixed cargo including whisky and beer from the McEwan’s brewery in Glasgow.

Two additional bottles were from the Bass brewery in Burton upon Trent and contained a 1902 10% ABV barley wine brewed for a visit by King Edward VII.

Both beers represent examples of the stock ales commonly reputed as the best of British brewing due to their complex yeast character, high alcohol levels, and long maturation.

The study, published in the Journal of the Institute of Brewing, analysed microbial DNA in the bottles by next-generation sequencing, identifying the yeasts and bacteria initially present. 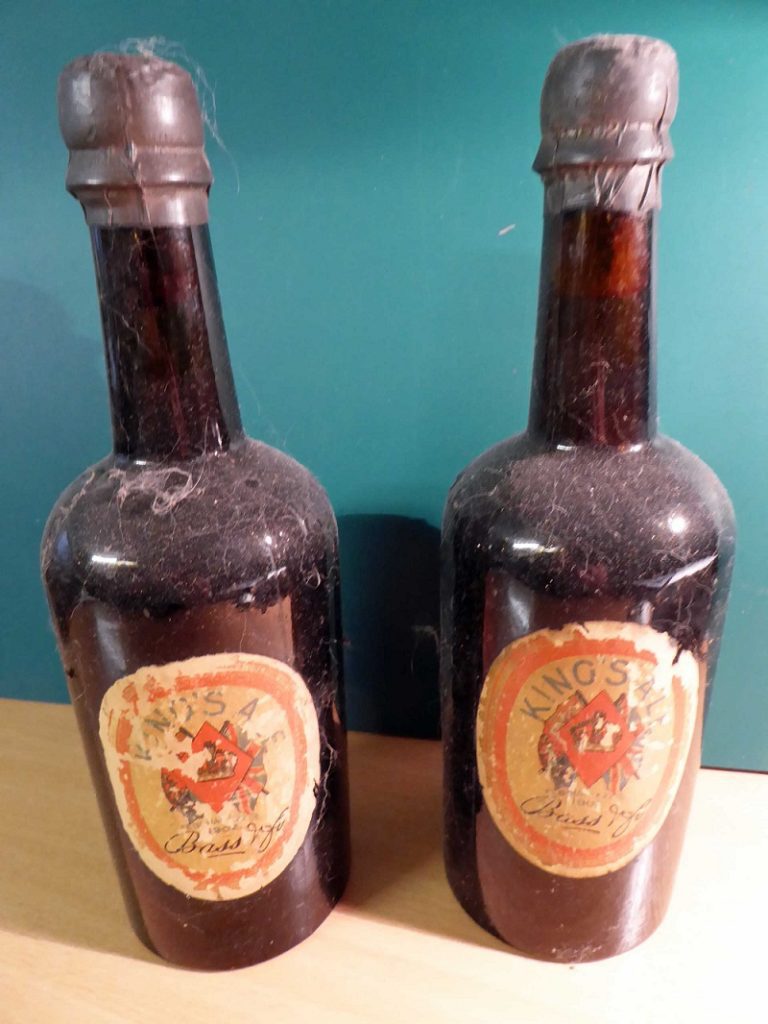 The research confirmed that traditional beers were fermented with a mix of yeast species. Lactic acid bacteria were also identified and would contribute to the complexity of the beer.

Analysis of the beer provided information on the alcohol strength, bitterness, pH, colour and residual sugars so allowing recipes to be developed.

“Our analyses provide a unique insight into the microbiology of Victorian and Edwardian brewing which is often felt to be a golden era of beers. We were very fortunate to isolate living yeast which we are studying in more detail.”

Dr. Lewis Bingle, from the University of Sunderland, said: “The use of advanced molecular biology is increasingly helping us to investigate artefacts. This is a good example of where the past can provide insight into future brewing.

“We look forward to tasting the recreation compared to today’s beers.”

Andrew Pilley, of Global Underwater Explorers, said: “The level of analysis and findings presented by the team at Brewlab has been fascinating. I am really pleased that our recovery of these bottles has facilitated this project and I look forward to any future developments with the research.”