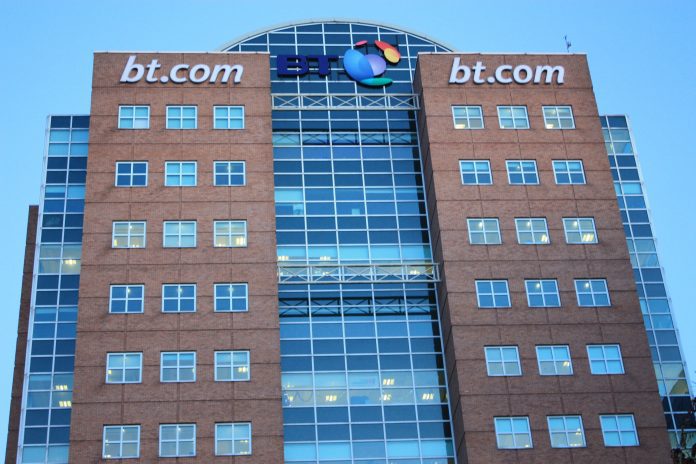 Telecoms giant BT has plans to bring 165 jobs to the north east of England. The jobs on offer will range from ICT (information communication technology) roles to HR, vehicle maintenance, and customer service posts.

BT will especially be looking to recruit youngsters via its graduate and apprentice recruitment programmes. The company says it is committed to equipping young people with the skills and training demanded by a rapidly changing world of work.

BT’s recruitment drive will be taking place in Durham, South Shields and Sunderland. Some of the jobs will involve working for BT’s mobile division EE.

BT aims to improve levels of tech literacy in the UK to ensure that Britain remains a leader in the IT field.

Nationwide BT would like to recruit 1,700 graduates and apprentices.

Robert Halfon, the Minister for Apprenticeships and Skills, said,

“It is always good to talk about apprenticeships and the ladder of opportunity they give people to secure the career they want.”

“By committing to injecting 1,700 new graduate and apprentice jobs into the UK, BT is offering a real chance to be trained by some of the best in their field.”

The Chairman of BT’s north east regional board, Farooq Hakim, said, “This latest major recruitment is a further example of BT’s commitment to the north east.”

“We are offering exciting high-quality careers in a fast-moving industry in order to ensure the households and businesses of the region are able to benefit from the latest first-class communications.”

BT is already one of Britain’s biggest employers. The company has 81,000 staff based in the UK, including 12,600 in the north east.

It is estimated that through its own operations, its supply chain, its contractors and the spending of its staff, the company generates £1.6 billion a year for the north east’s economy.