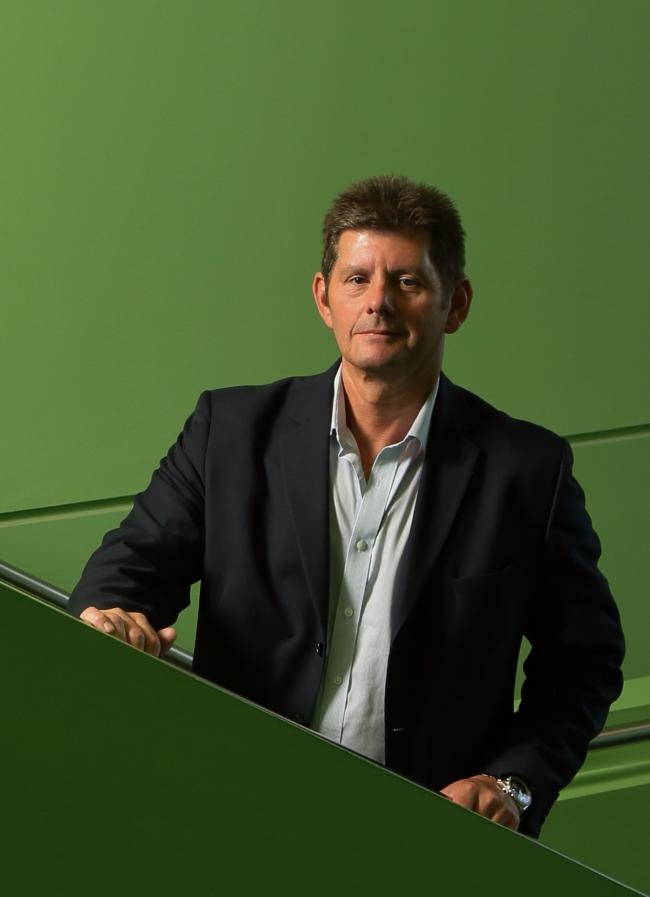 More than 100 of the world’s leading experts in Artificial Intelligence (AI) and ethics have signed up to be part of a new journal created by a North East professor.

University of Sunderland‘s Pro-Vice-Chancellor John MacIntyre launches ‘AI and Ethics’ this month alongside his co-Editor-in-Chief, Professor Larry Medsker of George Washington University in the US, and Rachel Moriarty, Publishing Editor at Springer.

Five years in the making, the journal has attracted around 100 of the world’s leading thinkers and practitioners in this field of study to be part of its editorial board and aims to promote informed debate and discussion of the ethical, regulatory and policy implications that arise from the development of AI.

Professor MacIntyre said: “Our objective is to be useful to a wide range of audiences – the academic and scientific community, the commercial and product development community, users of AI, those developing governance and regulatory frameworks for AI, and the public. We want to provide an outlet to publish high-quality work and making it available to be used by those audiences.”

‘AI and Ethics’ will feature high-quality “thought leadership” articles from members of the editorial board, along with peer-reviewed original research. The journal aims to promote informed debate and discussion of the ethical, regulatory, and policy implications that arise from the development of AI. It will focus on how AI techniques, tools, and technologies are developing, including consideration of where these developments may lead in the future.

Professor Macintyre added: “The journal will provide opportunities for academics, scientists, practitioners, policy makers, and the public to consider how AI might affect our lives in the future, and what implications, benefits, and risks might emerge. Attention will be given to the potential intentional and unintentional misuses of the research and technology presented in articles we publish. Examples of harmful consequences include weaponisation, bias, and discrimination and unfairness with respect to race and gender.”

In their first editorial for ‘AI and Ethics’- Past the Tipping Point, the three editors argue that while the pace and breadth of the expansion of AI are breathtaking, with hardly an application domain, problem type, or market sector where it is not already in use, this significant growth brings with it both benefits and risks.

They say: “Artificial intelligence is generating economic benefit to many companies, as well as improvements in agriculture, manufacturing, health, finance, and so many other fields. It is not an exaggeration to say that AI is the underpinning technology (or group of technologies) powering a new industrial revolution, with profound consequences for the future in an increasingly integrated and internet-enabled world. We celebrate the achievements of AI, and congratulate those who have developed AI applications bringing these benefits.”

However, they add: “Powerful voices have expressed concerns about the possible impact of AI on the future of humanity. Elon Musk has called AI the “greatest existential threat” to our species, and yet is actively developing AI technology. Both Bill Gates and Stephen Hawking have expressed serious misgivings over how AI might be used, and the direction of travel of developments. These notable individuals are high-profile and visible, but many others, including some within the AI community itself, also express concerns, just as there are those who suggest that we need not be worried.

“At the crux of the questions raised is the fact that AI has developed such powerful capabilities, and applications are so widespread and ubiquitous, we cannot escape its impacts. As AI continues to develop, it is possible that our field has reached, or even passed, a tipping point where we must stop to ask ourselves a fundamental question – does the fact that we CAN do something, mean that we SHOULD?”

Professor MacIntyre says that the public is becoming much more aware of, and concerned about, where AI is going and what it means for their jobs, and their lives. “Every day AI is mentioned in the press, in marketing campaigns for all kinds of products, and in the media. For example the recent documentary called ‘We Need to Talk about A.I.’ discusses the issues which the future development of AI are creating, and which the human race must address now.”

Professor MacIntyre, Professor Medsker and Rachel hope that ‘AI and Ethics’ becomes a vehicle for debate, through the publication of high-quality material. They hope it will be useful to a wide range of audiences.

Professor MacIntyre says: “If we are successful, we will have made a positive contribution to the future of the development of ethical artificial intelligence which brings the many benefits to society which we know are possible, but limits negative consequences and risks as far as possible.”

To read the full editorial and to find out more about ‘AI and Ethics’, go to https://www.springer.com/journal/43681/