A treat for lovers of Nineties music is coming to town.

The critically-acclaimed 90s Live! stage show features the greatest hits of the decade, from Take That to Oasis and The Spice Girls to Supergrass plus every chart-topper in between – including Britney Spears, Ricky Martin, The Vengaboys, Bryan Adams, Boyzone, Shania Twain, Aqua, Lou Bega, Eternal, B*witched, Wet Wet Wet, Ace of Base, 2 Unlimited, S Club 7, Gina G, Pulp, Blur and Shampoo.

Show promoter James Taylor of Entertainers tells theatregoers to get ready for a non-stop Nineties extravaganza: “As we set you free and pump up the jam.

“90s Live! will spice up your life,” says James, “taking you back for good and hit you one more time in the ultimate Nineties party night out.” 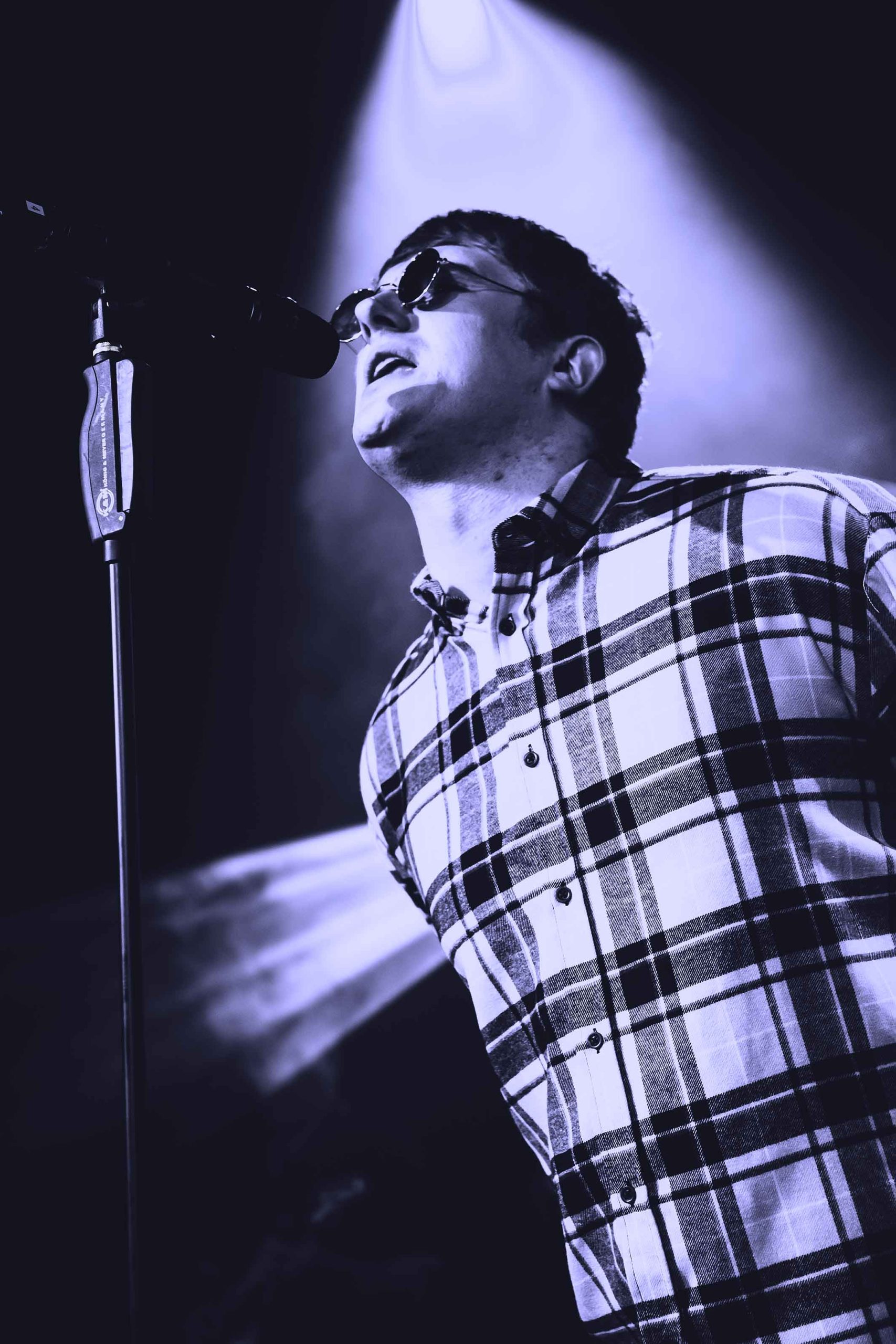 He promises that the talented cast will have audiences reaching for the stars as the cast ‘throw it back to you’.

“For one night only, live on stage, the 1990s are celebrated in style,” he says.

“The music of a generation is brought to life with fantastic vocals, genius costumes and of course; all the dance moves you know and love, and don’t worry if you have forgotten, we’ll remind you. . . “

The show promises there will be no valley too deep, no mountain too high.

Touring the nation, tickets for 90s Live! are on sale now. 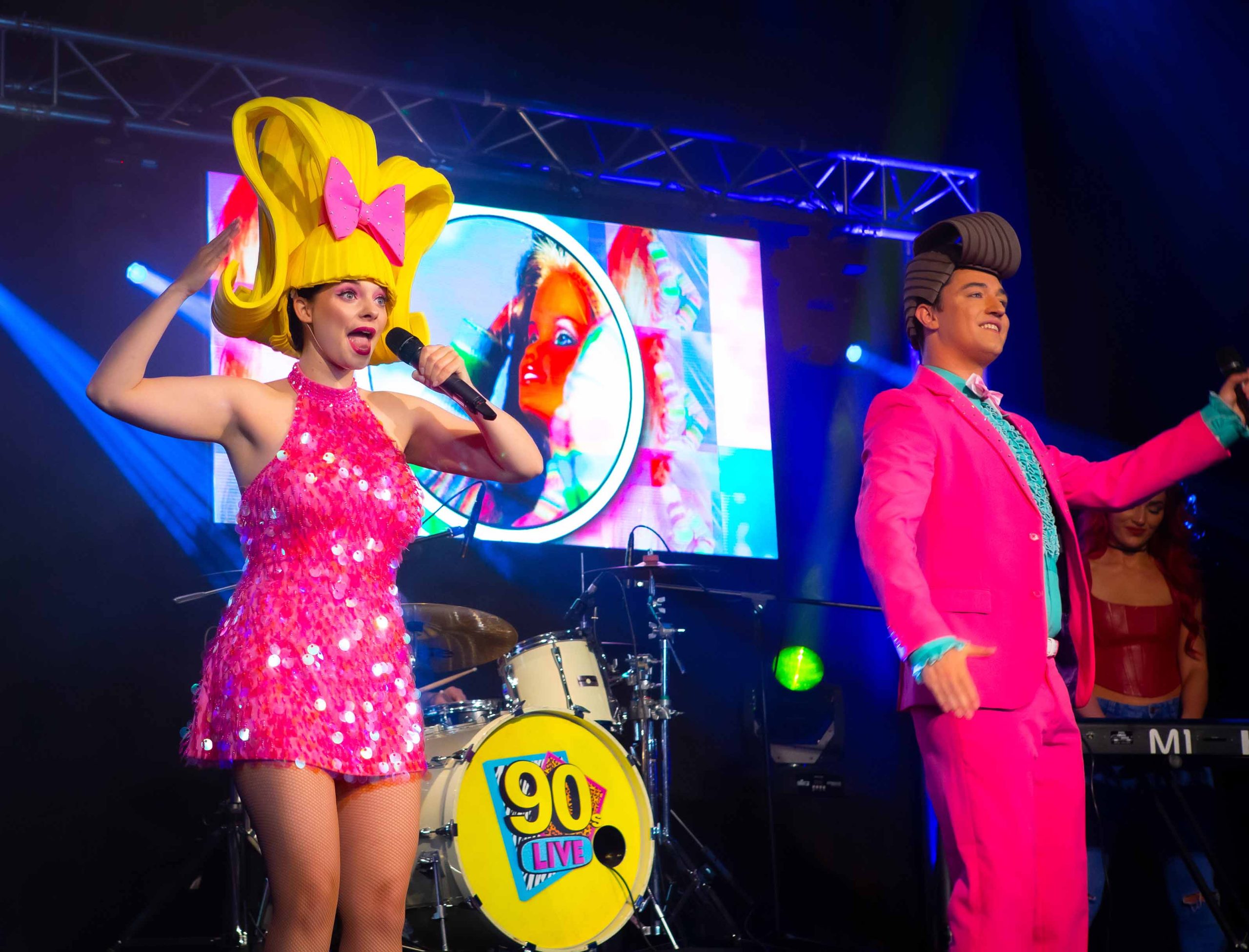